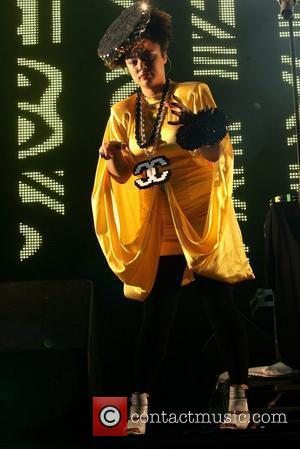 The musicians, who are both members of the Australian dance group, married on the Spanish island of Ibiza over the weekend (26-27Sep15).

Connie and Angus exchanged vows in front of family and friends, who were all asked to dress in white.

Connie confirmed the news of the weekend wedding by posting a picture of the couple's big day on her Instagram.com alongside the caption, "Blessed."

Connie found fame internationally when she partnered with rapper Kanye West on his 2007 album, Graduation. She featured on four tracks for the record. 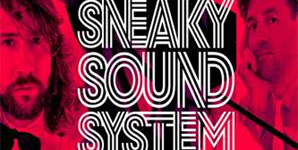 Sneaky Sound System - I Love It