Bobby Rogers, a member of the Motown group The Miracles has passed away 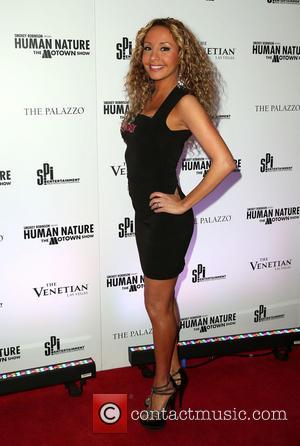 It has been a sad few weeks for Motown Records, with the deaths of several of its former recording artists being announced in the news. Yesterday, Smokey Robinson announced that one of the original members of his band The Miracles – Bobby Rogers – has died, at the age of 73, CNN Reports.

In a statement, Smokey said “another soldier in my life has fallen. Bobby Rogers was my brother and a really good friend. He and I were born on the exact same day in the same hospital in Detroit.” He added “I am really going to miss him. I loved him very much. According to the website of Claudette Robinson, another member of The Miracles, Rogers died at 6:30am on Sunday (March 3, 2013). Claudette, who was once married to Smokey Robinson, said “Bobby will be missed and mourned by many” and added “Rest in peace, my bother of song.” The Miracles were one of Motown’s key acts, releasing singles such as ‘The Tears of a Clown’ and ‘The Tracks of My Tears.’ When the group split in the late 1970's, Rogers started up an interior design business.

Last week, Richard Street, one of the singers of The Temptations, also passed away. Street’s death came just 10 days after the death of his fellow bandmate Otis ‘Damon’ Harris.