With less than 24 hours to go before Glastonbury Festival opens its doors at the Somerset site, it's always good to know which bands to see and when.

With such a ginormous festival site at 900 acres, and plenty of drunken hoardes and muddy puddles to fight through, the simple act of walking from one stage to another can be a difficult task. Throw in a lost mud-sucked welly and inebriated disorientation and you haven't a hope in hell of deftly navigating your way in between acts - even with that overpriced festival lanyard you spent half your first day's budget on.

Glastonbury returns in 2013 after having taking a well needed break in 2012 - the Eavis family, the cows and the grass all had a rest whilst the portaloos and crowd barriers were in London for the Olympics. The festival this year marks it's revival with an exciting line-up, including The Rolling Stones, Mumford & Sons, Arctic Monkeys, Chic feat. Nile Rodgers, Chase and Status, and Public Enemy.

However, with all star-packed line-ups comes inevitable clashes: fan of both Nick Cave & The Bad Seeds AND Smashing Pumpkins? Too bad - they're both on around 20:30 on the Sunday with a good half mile hike between stages, meaning you'll have to forego one sullen frontman for another.

On the Friday, psychedelic aussies Tame Impala lock horns with a host of contemporary indie bands, including Palma Violets, The Vaccines and Frightened Rabbit around the 18:30 mark. However, both Palma Violets and The Vaccines will both be performing on a vastly smaller 'William's Green' stage on the Sunday - best keep that one a secret!

On the Saturday, the clash between Haim and Noah and the Whale could prove a problem, as well as legendary Bobby Womack and The XX on Sunday. Further clashes to be wary of include Sunday's potentially painful Vampire Weekend and Of Monsters And Men, and Saturday's Primal Scream and Two Door Cinema Club.

Earlier rumours that the festival organisers were going to put a stop to punters wheeling their booze in on a trolley have been stopped in an email to ticketholders: "we'd like to clarify that you ARE still OK to bring your own alcohol through the gates, providing it's just for your own use (whether it's on a trolley or not)."

Well, they're never going to please everyone with their band scheduling but weather forecasts are predicting the weekend could be a bright one and the 33 year old festival's line-up looks stronger than ever. 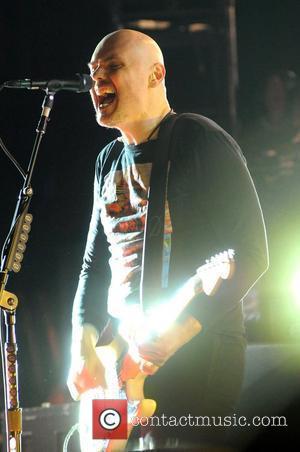 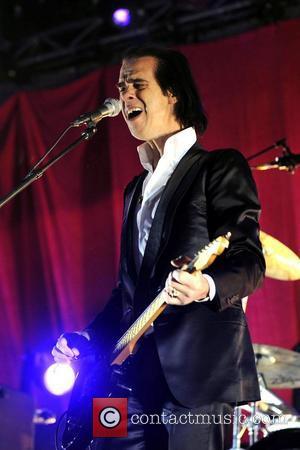 Corgan And Cave To Clash On The Sunday At Glastonbury. 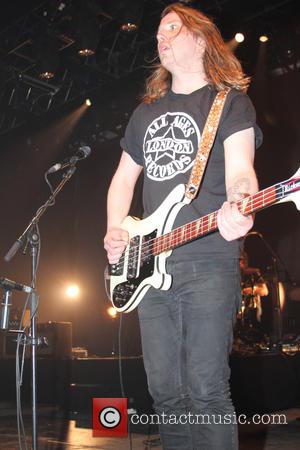 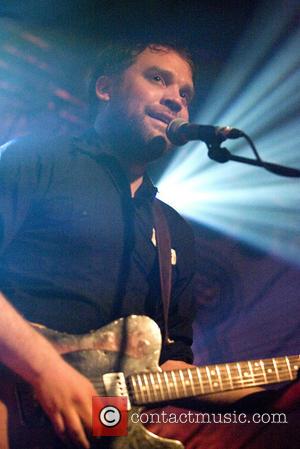 Competiton Between The Vaccines And Frightened Rabbit Could Also Be A Problem.