The former Sly & The Family Stone leader was cheated out of a decade's worth of royalties by his former management company, a Los Angeles court rules.

Legendary musician Sly Stone has been awarded $5 million in lost royalties after winning a lengthy court battle against his former manager and an entertainment lawyer. The money relates to income that Stone had been swindled out of from between 1989 and 2000.

The Associated Press reported on Wednesday that a Los Angeles Superior Court ruled in favour of the 71 year old funk pioneer. He had launched a lawsuit for breach of contract against his former management company Even St. Productions, his ex-manager Gerald Goldstein and attorney Glenn Stone. 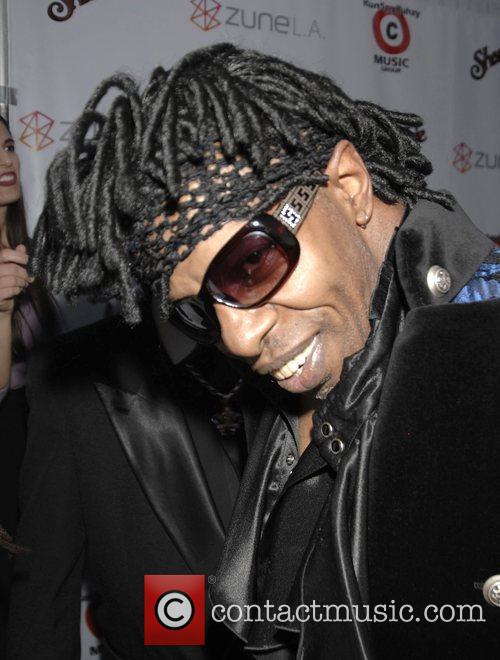 During the case, Hornberger argued that Stone had been convinced by Goldstein and Glenn Stone to become an employee of, and co-owner of, Even St. Productions alongside them in 1989, once his pop career had been in decline for some time and drug abuse had taken its toll.

Gregory Bodell, the representative for Goldstein and Glenn Stone, has already said that the verdict will be challenged. The legal dispute has been running since at least 2010, a few months after it was reported that the iconic singer had been made homeless and was living in his car in Los Angeles.

Stone – real name Sylvester Stewart - formed the iconic group Sly & The Family Stone in 1969, which recorded several commercially successful and musically influential hit records until its split in 1975. The group was recognised with an induction into the Rock and Roll Hall of Fame in 1993.

More: Sly Stone homeless and living out of campervan in Los Angeles 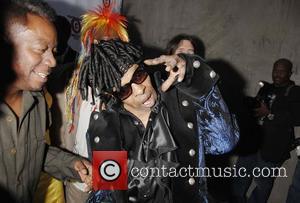 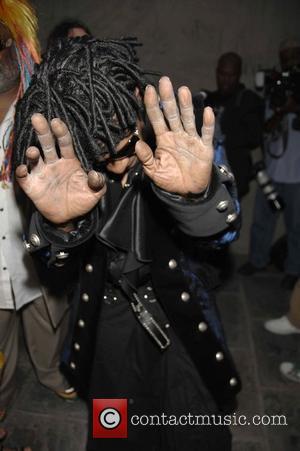