It's been a particularly nostalgic year for music, with all sorts of whispers of future reunions of our favourite bands from the 90s and 00s - plus, there have been a few reunions that have come to fruition with new albums or singles. Here are ten of the most exciting comeback releases: 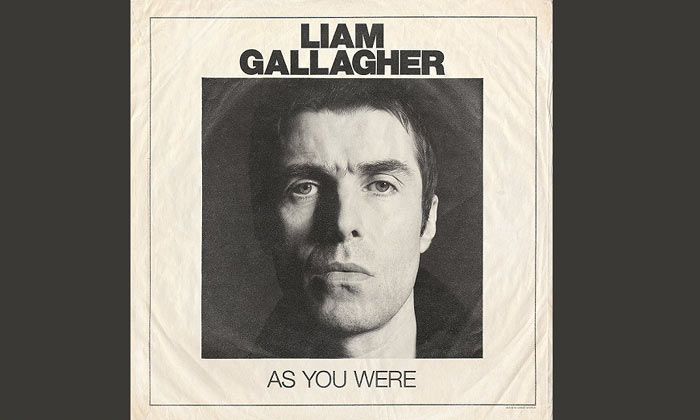 Liam Gallagher - As You Were

1. Liam Gallagher - As You Were: It wasn't actually that long ago when the former Oasis star released his final album with his band Beady Eye, but his debut solo album 'As You Were' certainly counts as a comeback album given that it's his first musical offering since the group disbanded. And what a comeback it was too! The album reached number one in the UK and even had the highest one-week vinyl sales in two decades.

Continue reading: Liam Gallagher And Slowdive Join Our List Of The Best Comeback Releases Of 2017 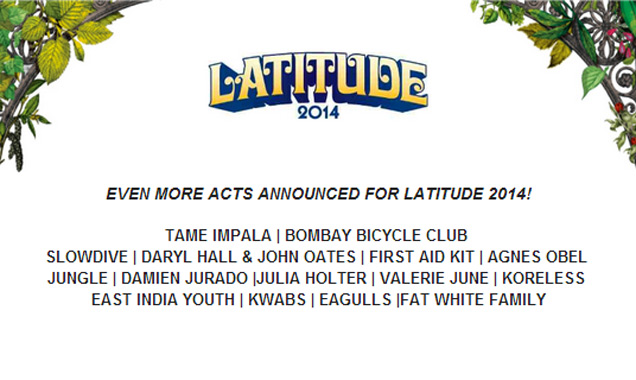