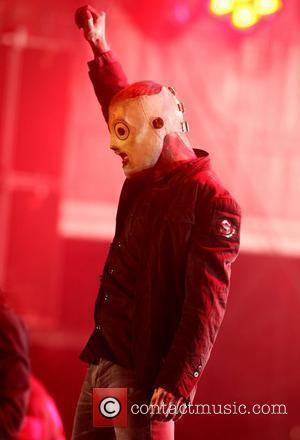 Slipknot frontman Corey Taylor has shown his softer side with an emotional tribute to Scottish singing sensation Susan Boyle.
The rocker admits he was mesmerised when he watched Boyle's first appearance on U.K. TV show Britain's Got Talent earlier this year (Apr09).
And Taylor is happy to admit he is a big fan of the 48-year-old reality star: "Susan Boyle is incredible. Somebody told me about the show and I said, 'I have got to see this - I Dreamed A Dream, are you kidding me?' I put it on and she was fantastic. The people on that panel were in tears! When Susan leans into it she's great."
And Taylor is convinced Boyle's recent meltdown, which saw her admitted to a rehab clinic suffering from exhaustion, only added to her charm. He says, "She's a little bit crazy, but aren't we all? Anyone who's worth their salt is a little bit bent out of shape."