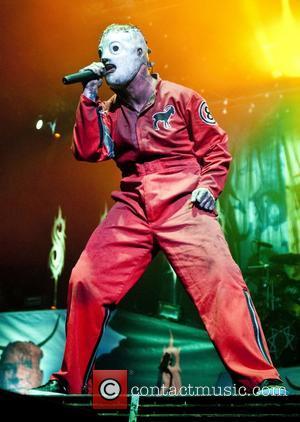 The often masked heavy rocker reveals he already has a title set aside for his quirky project and insists he isn't afraid of being "ridiculous".

He tells Revolver magazine, "I want to do... something funny and sarcastic, and I'm not talking '70s dance (and) not that tired f**king dubstep bulls**t.

"I want to make it something that's got that old school feel to it but with a modern twinge. Just get ridiculous with it. I've already got a name for myself - the Boogie Knight. And I want to call the first album The Boogie Knight Rises."