Review of Live in Paris Album by Sleater-Kinney

If more prominent Americans were like Sleater-Kinney, the USA would never have turned into Trump-ton. Their return from a nine-year hiatus in 2015 with "No Cities to Love" was critically acclaimed and accompanied by a sold-out tour. Good-natured fanboy mithering from Corin Tucker's husband, Lance, and Carrie Brownstein's "Portlandia" co-star, Fred Armisen, had ignited curiosity for a resumption. The band felt that they had unfinished business and that the music business missed the 'urgency' that they possessed. Too much music was like 'hugs', according to drummer, Janet Weiss. They wanted to put something 'visceral' back out there. Taken from their March 2015 gig at La Cigale, this is a raucous, joyous set that is gutsy, to say the least. 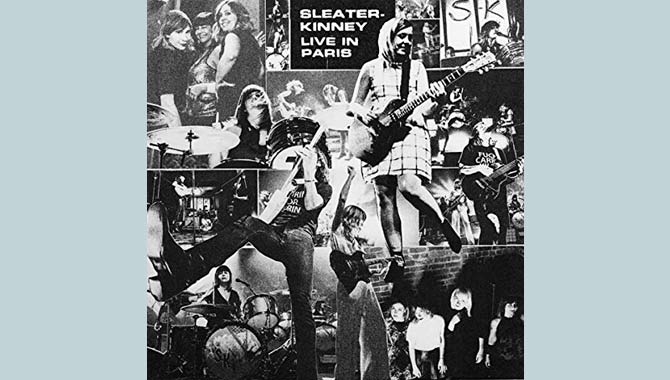 Live albums can provoke cynicism - so here's mine: Of the twenty-six songs in the original set, we only get thirteen (there is a brilliantly-produced twenty-three-song Washington DC gig online). They've monkeyed about with the original running order, so that the actual closer, "I Wanna Be Your Joey Ramone" (tuuuune!) is somewhere in the middle and "Modern Girl" ends the album - that being the song that provides the title of Brownstein's recent memoir, which is undoubtedly available from all good sellers while purchasing this album. The show happens to be the only show on the tour where they do a second encore (in tribute to the French etymology of the word?) and the audience is explicitly informed that it is 'the best', to which it responds with unsurprising rapture.

The production quality of the live sound is exemplary. Tucker's primordial, caustic, Patti Smith/Poly Styrene vocals sear with indignant energy. All three instrumentalists' talents smack you firmly round the chops. Brownstein and Tucker's symbiotic guitars create an irresistible force, sharing the lead, rhythm and 'bass' duties (guitars tuned down so that they can both play bass when necessary). Janet Weiss' drums sound like something you could use to blast a quarry, or destroy the Death Star.

Astute songs from their last two albums stand out. "Entertain", from 2005, could be about 2016 post-truth politics - 'Reality is the new fiction these days'. "Modern Girl" breezily satirises the unreasonable expectations of happiness in contemporary life. Homogeneity is slated in "No Cities to Love" (they avow to love Paris, though - you wonder how many cities they play in, and have to exempt). "Surface Envy" captures the insecurity in 'resurfacing', coming back to a landscape they had left with such high regard.

Every 'future plans' question in 2015 was rebuffed with a clear indication that they had none and were 'living in the moment'. Will we ever see them in riotous action again? If this album is something to keep us going for now, then it's a tasty morsel. If it's the last supper, then it's not quite so fulfilling. 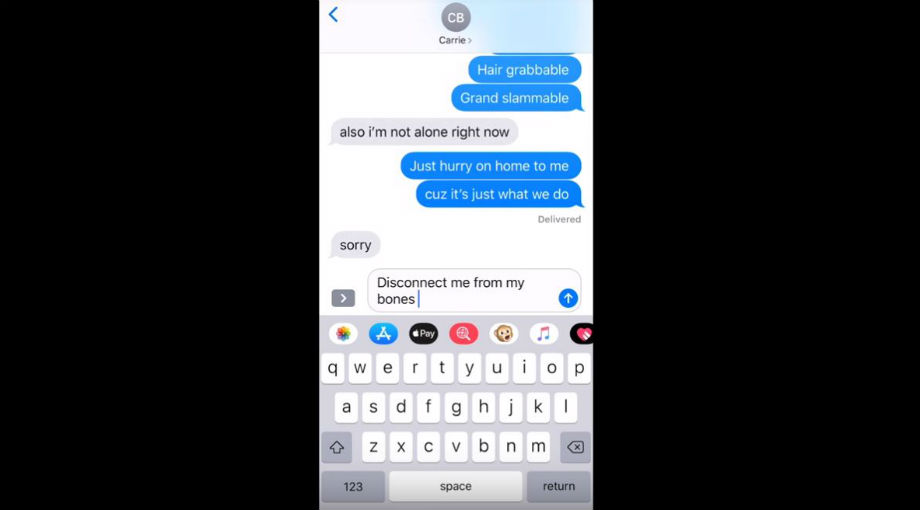 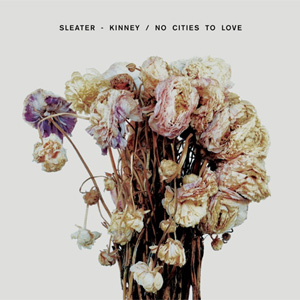