Tributes have been pouring in for Jeff Hanneman, of Slayer. 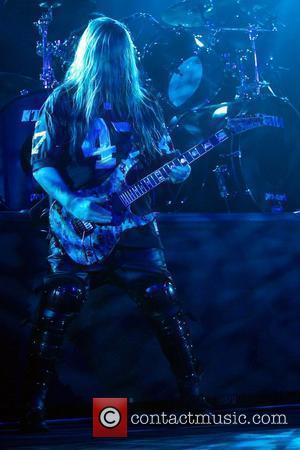 Slayer guitarist and songwriter Jeff Hanneman is dead at 49 after suffering liver failure. The revered musician died on Thursday (May 2, 2013) at the Hemet Valley Medical Center near his home in South California's Inland Empire area, according to Billboard.com. Slayer made the news public, announcing their devastation at the loss of their band-mate and brother. Tributes began pouring in immediately, with MEGADETH frontman Dave Mustaine tweeting, "Tonight one less star will be shining and sadly, the stage got just a little bit darker. Jeff Hanneman 1964-2013."

"RIP TO A TITAN OF METAL," said Disturbed/Device frontman David Draiman, while drummer Mike Portnoy said, "WOW...I'm in shock...RIP Jeff Hanneman." The news hit the metal world harder given that most of the luminaries of the genre were attending the Annual Revolver Golden Gods Awards show at Club Nokia when news began filtering through. A spokesperson for "Blood" producer Rick Rubin told Billboard he was "very sad" and "shocked" by the death.

It had been a rough couple of years for Hanneman who ceased touring in early 2011 when he contracted necrotizing fasciitis, reportedly from a spider bite. The disease literally eats away at the flesh from deep layers of skin and tissues. Exodus musician Gary Holt stood in for Hanneman from 2011 while Pat O'Brien joined later in the year. Throughout the ordeal, Hanneman's Slayer band-mates expressed optimism that he would one day return to the group full-time.

Slayer has shifted 4.9 million albums since 1991, with the classics Reign of Blood, South Of Heaven and Seasons of the Abyss accounting for over 2 million of that tally. Tens of their records have charted on the Billboard 200, with 2006's Christ Illusion debuting at No.5. 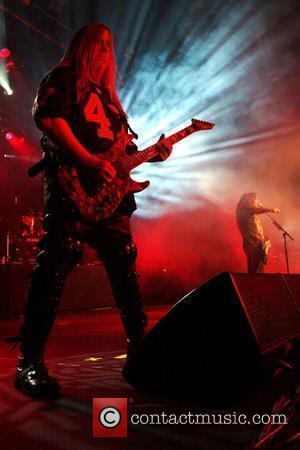 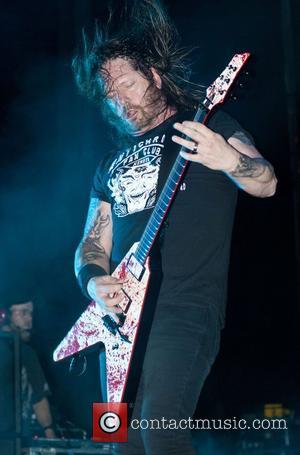 Slayer To Embark On Their Final World Tour

Slayer Heading To The Smithsonian

Jeff Hanneman's Guitars To Be Sold Off 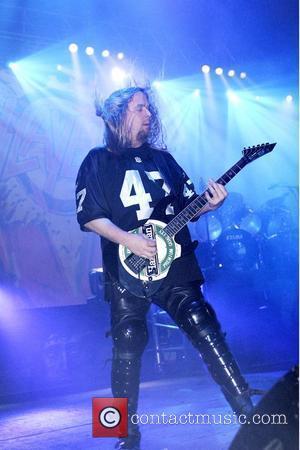 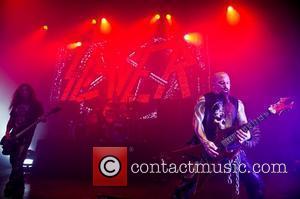 Dave Lombardo Replaced On Slayer Tour After Spat With Bandmates