Skylar Grey - Make It Through The Day Audio Stream

Skylar Grey shows just how multi-layered she is as an artist with her classically inspired new song 'Make It Through The Day', from her recently released EP of the same name which she dropped independently on November 6th.

The song is very much a dance-pop tune, but the orchestral backing and Skylar's hypnotising vocal gives it a memorable edge that we can't wait to hear more of with her coming album-that's-not-an-album, 'Dark Thoughts'.

In this day and age, there seems to be two camps; those determinedly maintaining the relevance of the "studio album" at a time when we are ruled by music streaming services, and those going with the changing times and altering the way music is heard. Skylar is very much in the latter camp, describing her next album as "an endless playlist that [she keeps] adding to".

'Dark Thoughts' is thus a self-released "open-ended album" for which she's been releasing songs since May this year, starting with the titular lead single. She has since also dropped a cover of Travis Scott's 'Goosebumps', as well as another song entitled 'Sunscreen' and two other tracks from the 'Make It Through The Day' EP: 'Sideways' and 'F***ing Crazy'.

The album marks Skylar's first release as an independent artist having left KIDinaKORNER and Interscope Records following 2016's 'Natural Causes'. But, given her comments on the new album, we're not quite sure if 'Dark Thoughts' will get the traditional "release date"...

Skylar Grey - Make It Through...

Eminem - Walk On Water/Stan/Love The... 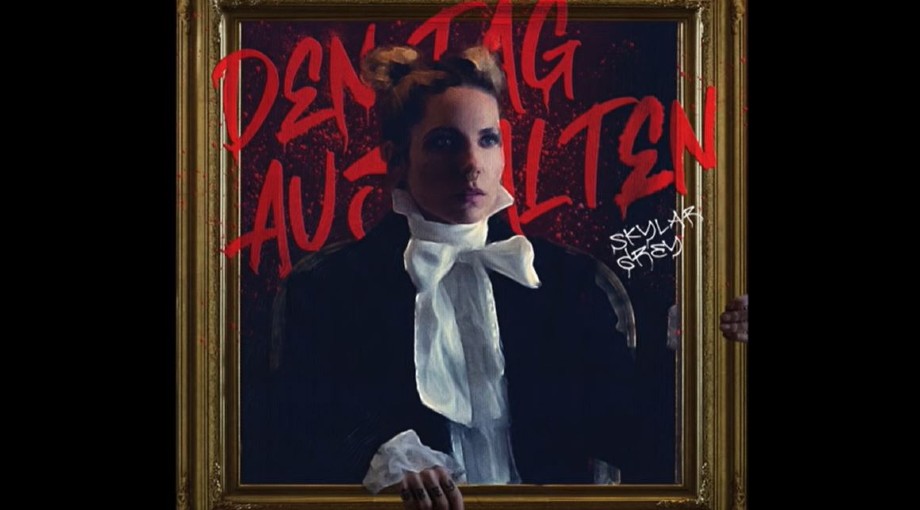 Skylar Grey - Make It Through The Day Audio Video 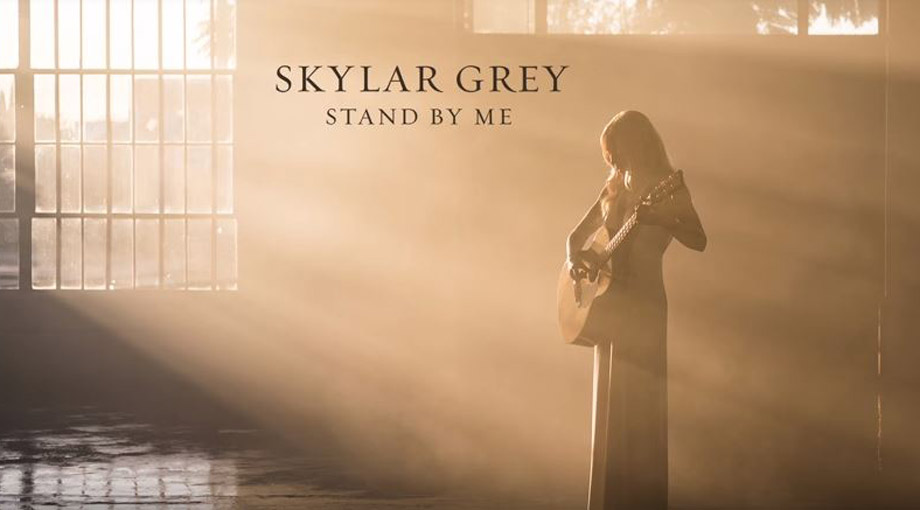