The young woman's cause of death remains unconfirmed.

Little is known about the sudden, unexpected death of 21-year-old Skye McCole Bartusiak on Saturday. Bartusiak was known for several high-profile roles in her childhood. Her biggest acting credit was probably in The Patriot alongside Mel Gibson. 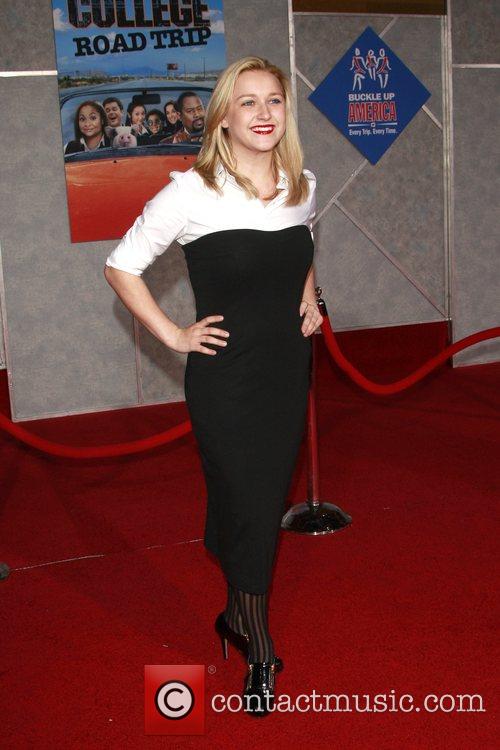 Bartusiak was clean and sober and had never had problems with substance abuse, according to her mother.

So far, details are sparse around Bartusiak’s death. Her mother told the Associated Press that Skye had been living in a garage apartment at her parents home. Early on Sunday morning, her boyfriend found her unresponsive in bed. At that point, Helen Bartusiak attempted CPR on her daughter, but it was apparently too late.

The distraught mother also told the AP that Skye did not drink or take drugs, so her death cannot be put down to substance abuse. An autopsy will be carried out, but the current theory is that Bartusiak’s death can be blamed on a seizure.

The 21-year-old had acted in several short films in recent years. However, her biggest roles came in the late 90s and early 00s. She made her acting debut in the television mini-series “Storm of the Century” in 1999 and also had a role on “24” in 2002-3. In 1999 and 2000, she also starred in several box office hits, including The Cider House Rules and Michael Douglas’ Don’t Say A Word.