The video is filmed in black and white with various abstract sketches flashing up between clips of the band performing the political song. According to vocalist Skin (real name Deborah Dyer), the lyrics reflect the frustrations of being let down by the people we have voted to lead our country. 'They all f**k up because eventually it becomes more about keeping their positions of power than elevating the position of their country', she said. The track definitely has anti-government punk elements to it with the added catchiness of a traditional pop song and the powerful guitar riffs of heavy rock.

Skunk Anansie are set to launch their album at a show at Village Underground in East London with Kerrang! Magazine and will also embark on a UK and Europe tour after several successful festival appearances at the likes of Leicestershire's Download festival, Pukkelpop in Belgium, Lowlands and Pink Pop in the Netherlands, Rock En Seine in France and Italy's Heineken Music Festival.

Skunk Anansie - I Believed In... 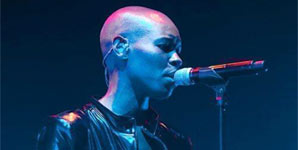 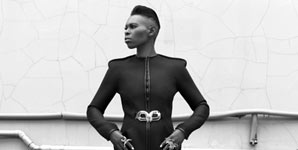 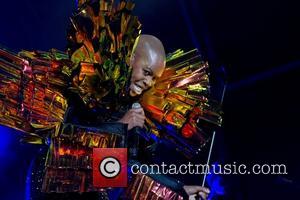 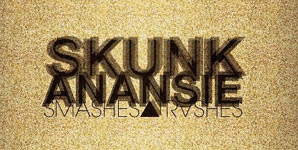