What can we expect from Rusko's surprise release album "Recess"?

Does anyone else remember when British dubstep producer and DJ, Rusko apologised for playing an inadvertent role in the creation of musical sub-genre ‘brostep’? The dubstep DJ admitted “Brostep is sort of my fault, but now I’ve started to hate it in a way...I kind of took it there and now everyone else has taken it too far. I tried to put a bit more energy into it...Now I think it’s gone too far, it’s got too noisy for noisy’s sake...it’s lost a little bit of the feeling”. 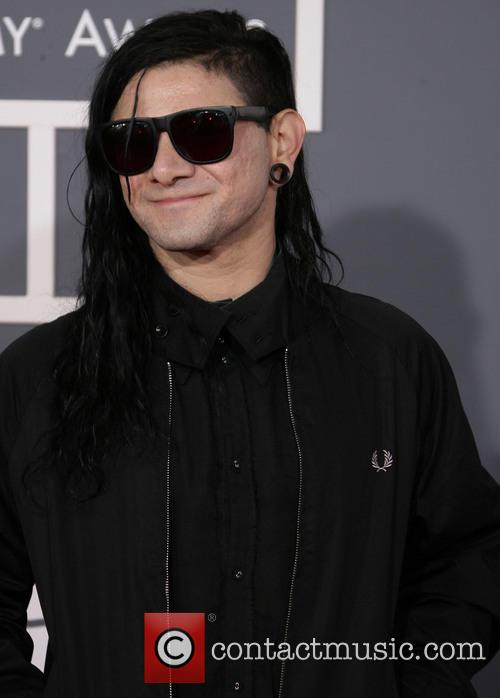 In the past, Skrillex has had a very loyal fan base

Clearly, Skrillex didn’t read this interview/get the memo that other DJs had begun to find brostep pretty loud and obnoxious, because he’s released a surprise album. To be fair to him, his pile of Grammys and loyal fans probably spurred him on!

The first track off the new album is called “All Is Fair In Love and Brostep” (don’t tell Rusko) and was released the public, with absolutely no warning, on Monday. The tune became available inside an easter egg for those who had downloaded an seemingly innocuous Skrillex smartphone app, and is now available to stream off iTunes and will be available to buy on 18th March.

While it was known that Skrillex had been spending some time back in the recording studio, his album has definitely came out of the blue. Both Skrillex and Beyonce can now get together for a cup of tea and biscuits and discuss what it was like to release surprise albums (We would really like it if this were to happen).

The album will feature guest artists including Diplo and Kill The Noise, as well as Passion Pit’s Michael Angelakos, Niki & The Dove and K-Pop stars G-Dragon and CL. Only two songs on the album are pure Skrillex and feature no other artists.

Next page: what does 'All Is Fair in Love and Brostep' sound like?