There are many who will be disappointed that it’s only his hair that went up in flames, but this is a start at least. EDM sensation Skrillex – a man whose tracks have provided equal euphoria and derision among those who’ve heard them – gave himself a rather nasty birthday shock on Tuesday night (January 15), after leaning over to blow the candles out on his cake, accidentally draping his lengthy mane of hair into the flames.

TMZ reports that the DJ was having a private birthday bash in Los Angeles and was having ‘Happy Birthday’ sang at him when the incident happened. In fairness to him, he handled it a lot better than Michael Jackson when something similar happened to him when shooting a Pepsi ad in the 80’s and, once it had been pointed out to him, snuffed the fire out quickly, having a good laugh at it in the process. Nice one.

Many would rather his career had gone up in flame; the producer’s hard-edged take on dub-step has really grated with a few, whilst at the same time caused a huge surge in interest in dance music by America’s youth. The producer hasn’t as yet made a full-length album, though his late 2011 EP Bangarang managed to make it to number 14 on the US Billboard 200. 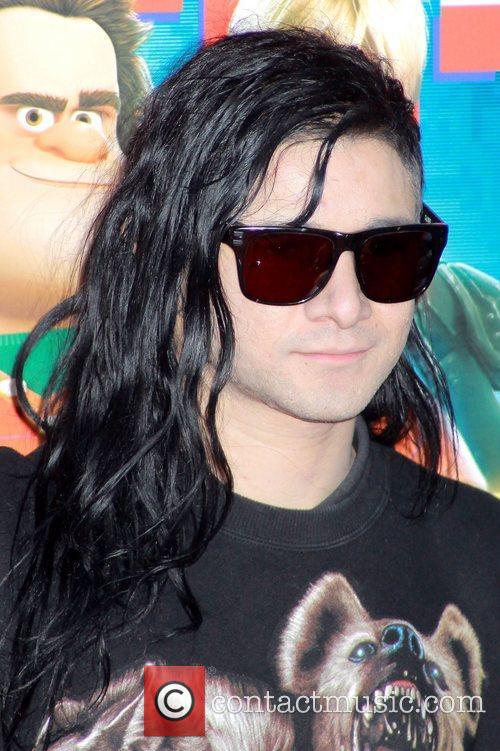