Four Gig-goers Were Seriously Injured In A Fight At A Skrillex And Diplo Show In Las Vegas, According To A Report. 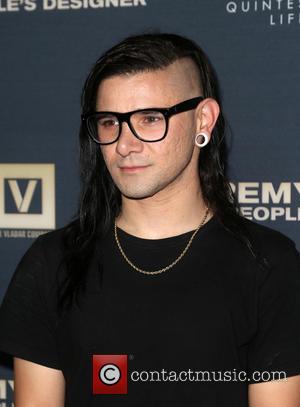 The incident happened at the XS Nightclub in the Encore hotel on 7 September (15) when a brawl involving around 20 fans broke out in the middle of the concert. The incident only came to light on Saturday (19Sep15), according to TMZ.com.

Four revellers suffered stab wounds and injuries including a punctured lung and spleen, but there were no fatalities.

Police have arrested a suspect on three counts of attempted murder.