Katherine Jenkins loves to rap 'Empire State of Mind' when she does karaoke.

The Welsh soprano - who was a choir girl when she was younger - has admitted she likes to shock friends with her song choice when she enjoys a singalong session.

Speaking to NME magazine about her favourite karaoke track, she said: ''It's not an obvious choice for me, but I really like to do the Jay-Z part because nobody ever guesses it, so it's my trick to shock people!''

The singer died aged 60 this week.

Co-founder of 70s disco group Sister Sledge, Joni Sledge, has passed away at the age of 60 from as yet unknown causes. Her shocked family broke the news this weekend as they requested privacy in the wake of their very sudden and unexpected bereavement. 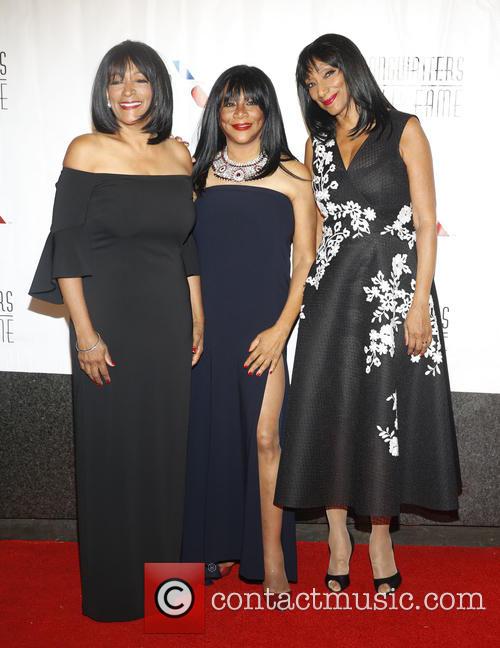 Joni Sledge died on Friday (March 10th 2017), being found unresponsive at her home in Phoenix, Arizona. It appears to have been a shock for the whole family, as no-one was aware of any illness that Joni was suffering from. 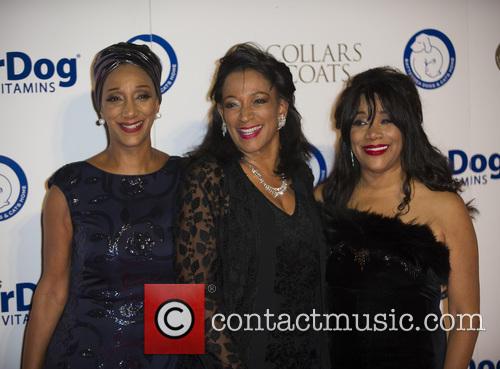 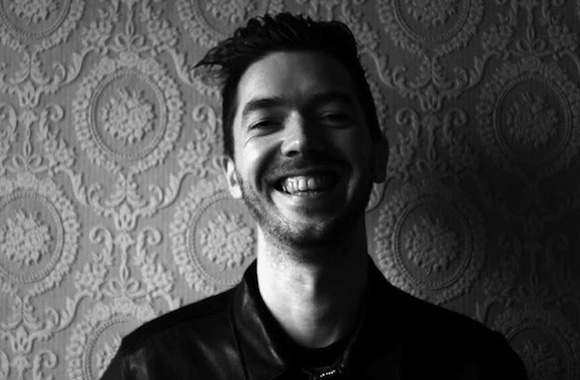 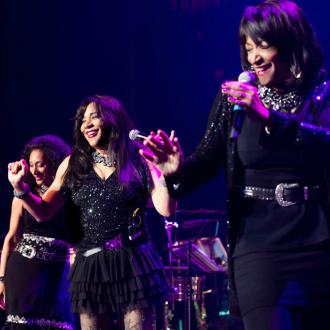