Sisqo (or The Claw, as he is also known) is an American, Grammy Award nominated R&B singer, as well as an actor. He is a former member of the group Dru Hill, as well as a solo artist.

Sisqo was born in Baltimore, Maryland and met his future Dru Hill band mate James 'Woody' Green whilst he was attending school at Mervo. When he transferred to Baltimore City College, he met Tamir 'Nokio' Ruffin - another of the band's members.

Dru Hill was named after Druid Hill Park in Baltimore, Sisqo, Woody and Nokio were joined by Larry 'Jazz' Anthony.

Dru Hill released three platinum-selling albums, 1996's self-titled album, 1998's Enter the Dru and 2002's Dr World Order. By the time the third album was made, Sisqo had been singled out as the group's front man, with many regarding the other members as a mere backing band. Indeed, many thought that Dru Hill was Sisqo's name. Following a brief break, in which all the members of the band were due to make solo albums, they reconvened and made a guest appearance on Will Smith's 'Wild Wild West'. Tensions in the group, though, were high. Eventually, Sisqo left the band, after storming out of a group photoshoot.

In between those Dru Hill albums, Sisqo wrote two songs for his label-mate Mýa, appearing as a guest on 'It's All About Me'.

Sisqo's debut solo album, Unleash the Dragon, was released in 1999, on Def Soul Records. Album sales were moderate, until the release of 'Thong Song' in February 2000, which became a number three hit, propelling the album sales as well. The follow-up track, 'Incomplete', went to number one.

In between his first and second albums, he hosted the MTV series Sisqo's Shakedown. He also appeared in films, including 2001's Get Over It, with Kirsten Dunst and the following year's Snow Dogs, with Cuba Gooding Junior.

Sisqo's second album, Return of the Dragon, was eventually released in June 2001. It was awarded platinum status, though singles 'Can I Live' and 'Dance For Me' had failed to perform as well as their predecessors from his debut album.

In 2002, Sisqo had rejoined Dru Hill. Following the release of their third LP, however, the band were released from their recording contract.

Another solo album, Last Dragon, was slated for a 2008 release, but never materialized. The single 'Who's Ur Daddy?' featuring the upcoming artist E-Money, was released online, though, as was its accompanying video.

In 2008, Dru Hill experienced more turbulence, when Woody announced in a radio interview (which was also being filmed) that he intended to leave the group in order to join the ministry. Sisqo walked out of the interview and Nokio and Jazz ended up fighting. The remainder of the band held a contest in their home town of Baltimore, to find a replacement for Woody. The winner was Antwuan 'Tao' Simpson.

The new album from the new lineup was entitled InDRUpedance Day and was produced by Darryl Pearson, formerly known as a member of DeVante Swing / Jodeci's Swing Mob.

Sisqo is alleged to have had a child with a 14 year old girl in Switzerland, in 1999. The girl making the allegation has been named as Jamila Ford. Sisqo denies the allegations.

In January 2010, Sisqo was one of the contestants to enter the UK Celebrity Big Brother house, along with Lady Sovereign, Vinnie Jones, Ivana Trump and Stephen Baldwin. 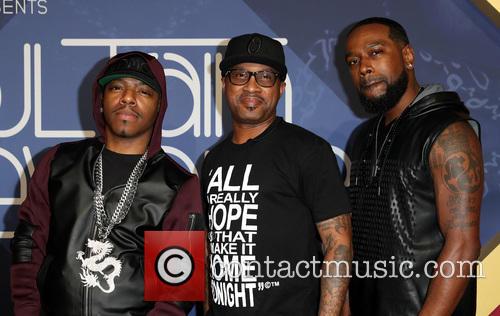 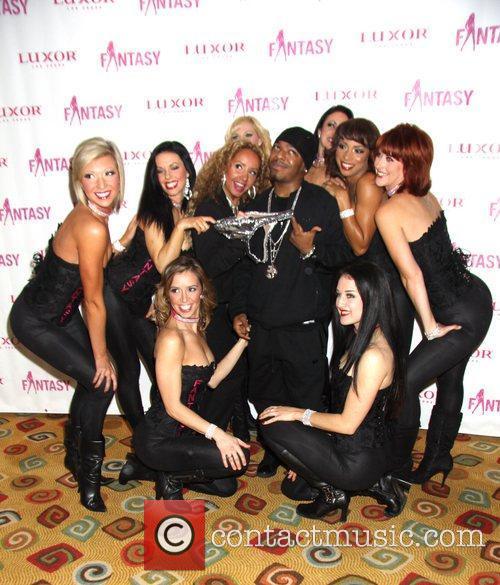 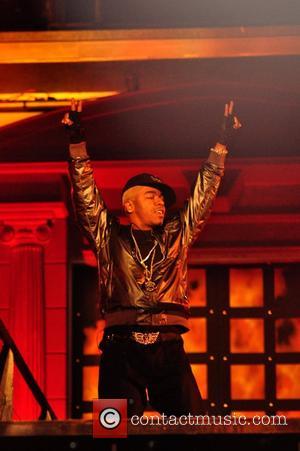 Get Over It Movie Review

Get Over It at least has one thing that a lot of other high school...