'Hey Grandude' is to be published this time next year.

Former Beatles legend Sir Paul McCartney is to write a children’s book, titled ‘Hey Grandude’, inspired by his own grandchildren.

It means that the bassist, who recently released a new studio album Egypt Station at the age of 76, follows in the footsteps of other rock heroes like Bob Dylan, Keith Richards and his former Fab Four colleague Ringo Starr in publishing a picture book for kids.

“He calls them ‘Chillers’,” said McCartney, who has eight grandchildren, announced this week. “They love him and they go on adventures with him and he’s kind of magical, so you’ll see that in the book. I wanted to write it for grandparents everywhere – and the kids – so it gives you something to read to the grandkids at bed time.” 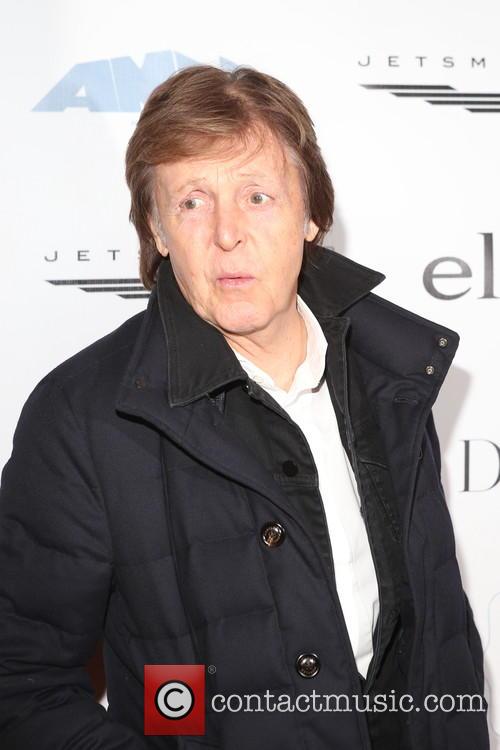 Paul McCartney is to publish a children's book

Explaining the title during his appearance on ‘This Morning’ on Friday (September 28th), the former Beatle said: “I’ve got eight grandchildren and they’re all beautiful and one day one of them said to me ‘Hey Grandude!’. I said ‘What?’ and I thought, I kind of like that, so from then on I was kind of known as Grandude.”

‘Hey Grandude’ will be illustrated by artist Kathryn Durst, and is due to be published in September 2019.

“I have wonderful childhood memories of my dad taking my siblings and me on exciting adventures, just like Grandude does in the book,” Durst said in her own reaction statement, describing working with McCartney as “thrilling”.

It’s not the first time that McCartney has ventured into this arena – he previously teamed up with author Philip Ardagh and illustrator Geoff Dunbar back in 2005 to produce the ecologically themed kids book ‘High In The Clouds’, about a squirrel named Wirral who tries to win back his woodlands from developers.