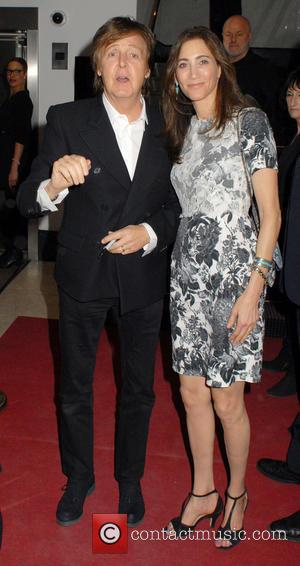 Sir Paul McCartney has declared Austin, Texas is America's most vegan-friendly city following a nationwide study by his friends at Peta.

The rocker will present city officials with Peta's Most Vegan-Friendly City in the U.S. award in between concerts at the Frank Erwin Center on Wednesday (22May13) and Thursday (23May13).

The former Beatle will join Peta senior vice president Dan Mathews for the ceremony on Thursday after alerting city Mayor Lee Leffingwell to his plans in a letter.

MCCartney wrote, "The influx of forward-thinking musicians and techies, the thriving university, and the food trucks all over the city run by young veg-friendly hipsters have made Austin the absolute cutting-edge place for green eating."

Austin beat out Portland, Oregon; Los Angeles; New York, and Chicago to land the meat-free award, which MCCartney will present to Leffingwell backstage at the Frank Erwin Center.