Sir Paul McCartney's Childhood Home Could Be Yours For £100,000

The childhood home of Beatles legend Sir Paul McCartney in Speke, Liverpool, is to be sold at auction. The terraced house in Western Avenue was home to McCartney and his parents from 1947 until the mid-1950s and has a guide price of £100,000. 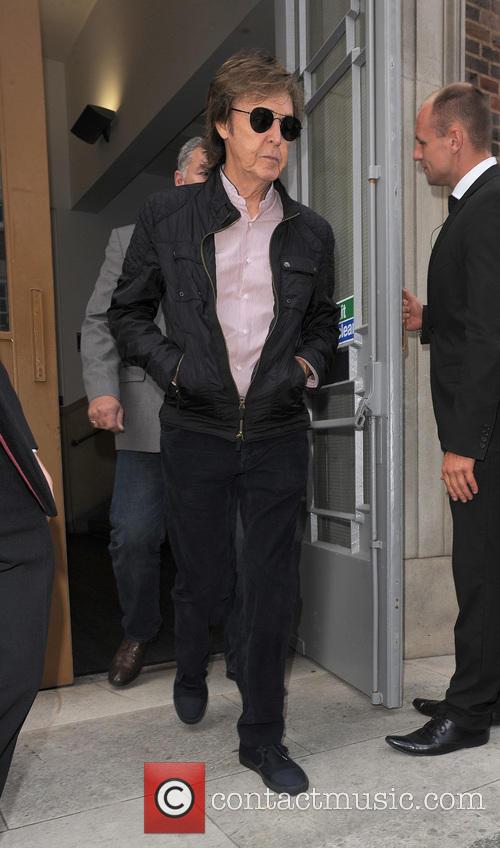 Sir Paul McCartney's childhood home is going under the hammer

McCartney's mother Mary worked as a midwife at the time and the family were said to be popular well-known members of the community.

The auction will be held at Liverpool's famous Cavern Club at 19:00 GMT.

Beatles guide Paul Beesley said: "This is an important house because it's where Paul spent his formative schoolboy years.

"He was exposed to music from an early age and his dad had a jazz band. Paul's first instrument was the trumpet.

"There's an interesting anecdote about the lady who moved into this house after the McCartneys left. She found a Rupert the Bear book in the loft, which was signed with 'this book belongs to Paul and Mike McCartney [Paul's brother].'

"Paul was a big Rupert the Bear fan and he actually met this lady after hearing she had found the book."

Stephen Giddins, of estate agents Entwistle Green said they were expecting a lot of interest in the three-bedroom house. Before Christmas, a home once lived in by fellow Beatle George Harrison sold for £156,000.

In January 2015, McCartney released FourFiveSeconds, his collaboration with Kanye West and the Barbadian singer Rihanna. The song, which appears on Rihanna's eighth studio album, reached No.1 on the US Hot R&B/Hip-Hop Songs chart. It also topped the singles chart in Sweden, Israel and Australia.