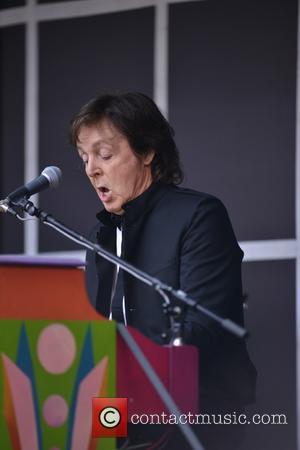 Sir Paul McCartney has accused The Rolling Stones of climbing the ladder of success by copying The Beatles.

One of the Brown Sugar hitmakers' earliest singles, I Wanna Be Your Man, was written by MCCartney and John Lennon, and the band broke America a year after the Fab Four.

MCCartney also cites Sir Mick Jagger and Keith Richards' wizard outfits on the sleeve of their psychedelic 1967 album Their Satanic Majesties Request as proof of their Beatles imitation.