Paul McCartney is still suffering from a virus which rendered him unable to perform in Toyko at the weekend. Unfortunately for his fans in Japan, his doctors have ordered him to rest and he has been forced to cancel the Japanese leg of his ‘Out There’ tour.

Paul McCartney was forced to cancel his appearances in Tokyo again on Sunday (18th May) after suffering from a virus thus ending the Japanese leg of his Out There. 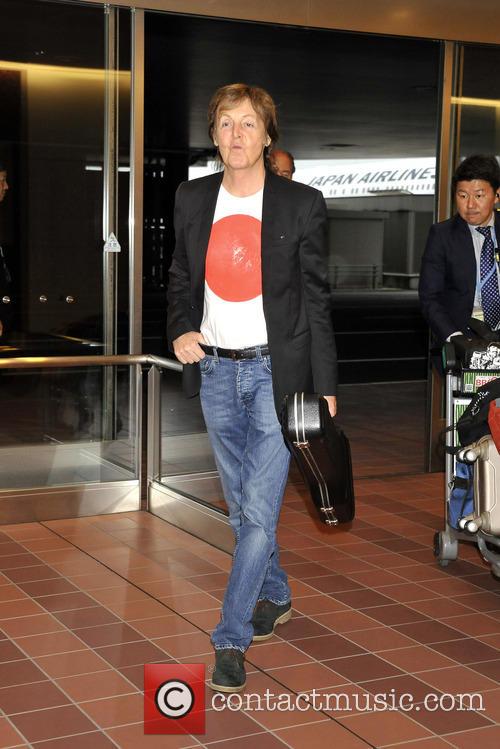 The 71-year-old is currently in Japan touring but was forced on Saturday (17th May) to cancel his appearance at the National Stadium in Toyko. He released a statement in which he promised to postpone the concert until Monday (19th May) so fans had not wasted their tickets. Unfortunately, McCartney’s health has not improved and he has been ordered to rest after doctors diagnosed him with an unspecified virus.

McCartney was meant to be performing in Japan twice this week, once on Monday in Toyko before heading to Osaka on Wednesday (21st May). Unfortunately, not 48 hours after McCartney had announced he would be postponing his Saturday evening show, his representatives announced that he would not be well enough to appear at all in Japan. The concert’s organisers McCartney “will regrettably have to cancel the remaining Japanese shows. Paul is still not feeling better and this cancellation is unavoidable.”

In a statement, posted on Facebook on Sunday, McCartney’s representatives stated his doctors had ordered him to rest. The former Beatle was, according to the statement, very “upset” at not being able to perform as he “has only every had to rescheduled a handful of shows in his entire career” and “hates to let people down.” Indeed, the statement claims McCartney was determined to perform even against his doctor’s orders but his representatives and medical staff would not “allow it.” 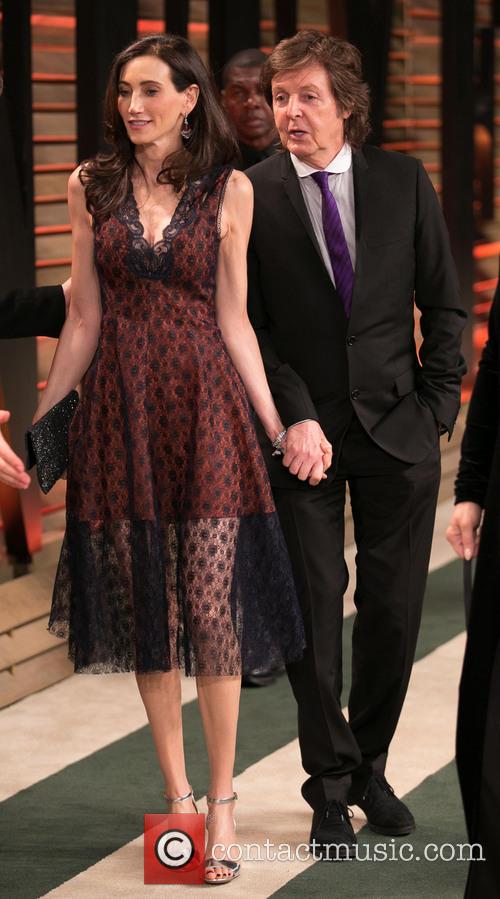 Paul McCartney with his wife Nancy Shevell at the Vanity Fair Oscars Party in March.

Fortunately, his fans are more concerned than irritated at the inconvenience. Many were planning to attend the concert from out of town and had paid the equivalent of hundreds of pounds to see McCartney. However, the ‘Jude’ songwriter still has their love and concerned fans have gathered outside McCartney’s hotel in Tokyo, wishing him well. McCartney addressed his fans concerned in a short statement attached to that of his representatives. He wrote "Thank you so much for your kind messages of support. I’m so very touched. Unfortunately my condition has not improved overnight. I was really hoping that I'd be feeling better today. I'm so disappointed and sorry to be letting my fans down.”

McCartney is due to appear in Seoul, South Korea on 28th May. This performance has not been cancelled but it is not clear if he will be up to appearing at this venue. 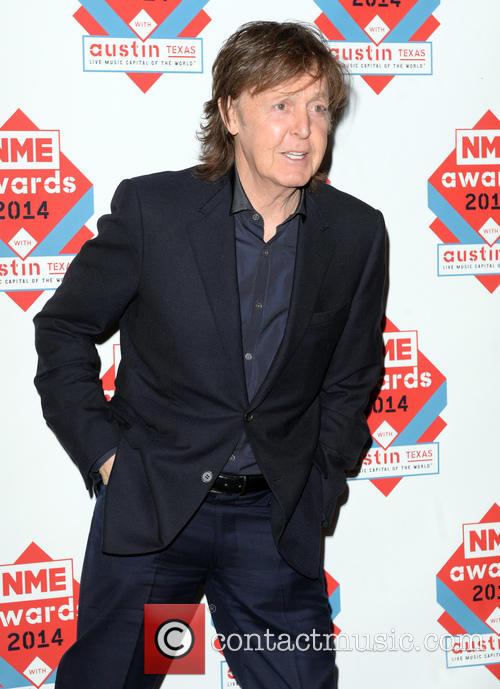 Paul McCartney at the 2014 NME awards.