Sir Paul McCartney has launched a fresh single from his forthcoming record, and has announced that his new album will be called just that; New. Thinks could get confusing for music journalists describing "Paul McCartney's new New Album," or his "new album New" but for now we'll focus on the exciting new release that has been sneakily dropped online, also called 'New.' 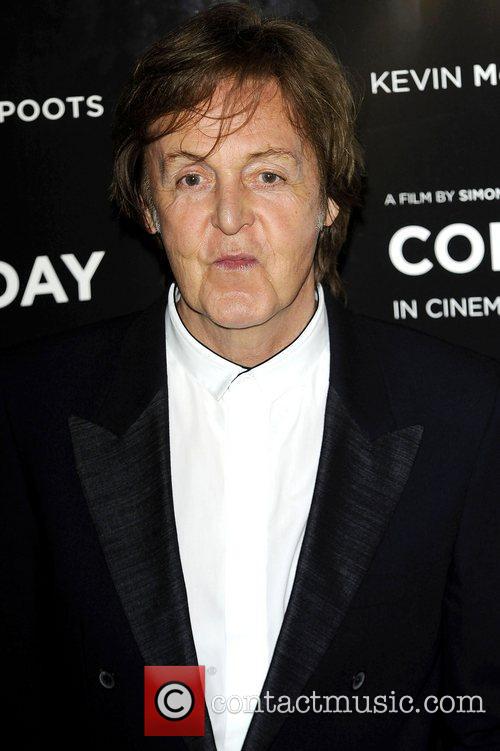 Produced by Mark Ronson, the bouncy new song, 'New,' harks back to The Beatles sound with its marching piano chords, nostalgic harpsichord effect and lovesick lyrics. Of course, because it's had Ronson within 10 feet of it, it has a bulbous horn section but has been thankfully saved from the grating trumpet-plagued ubiquity of the producer's work of yesteryear.

"It's catchy, it's summery, it's a love song. I think people will recognise it as definitely me," said Paul to BBC Radio 6.

McCartney has spoken of how much he enjoyed Ronson's fresh take on music, saying via BBC News that "Mark's work with Amy [Winehouse] was sensational, so I knew he'd be good. He knows his music, he knows what he likes and the two of us together took the song and tried to put the maximum vibe into it. We had a lot of fun. He brought expertise, energy, enthusiasm and the odd laugh or two." 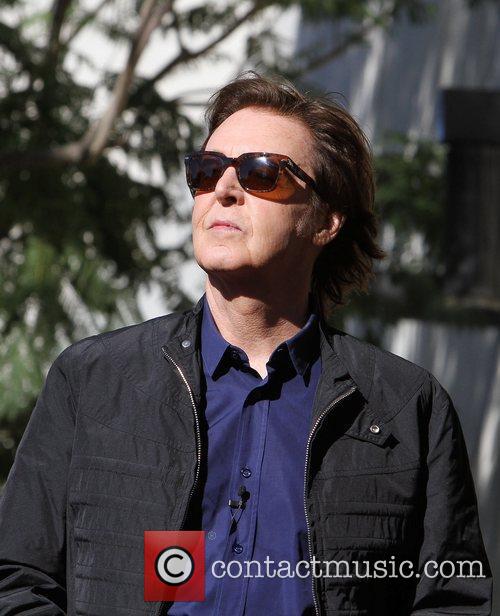 'New' sounds a bit like The Beatles's Revolver classic, 'Got To Get You Into My Life,' notes Billboard, and it debuted on Zoe Ball's Radio 2 show this morning (29th August). Sir Paul also worked with Adele's songwriter Paul Epworth, Ethan Johns and Giles Martin to create his new album, due out on October 15th.

Sir Paul has spoken of the beneifts of working with four, such varied producers, "The record is very varied. I worked with four producers and each of them brought something different," he said.

"[Paul Epworth] works completely differently. We went into the studio the first day I ever met him and he outlined [his] idea and said 'let's just make it up[...]The tracks that are Paul's on the album weren't written. I didn't bring them in, which is my normal method," he explained, adding "I just started knocking something out on the piano, he started drumming to it, and I stuck a bit of base on it and we had the basis of the song worked out." 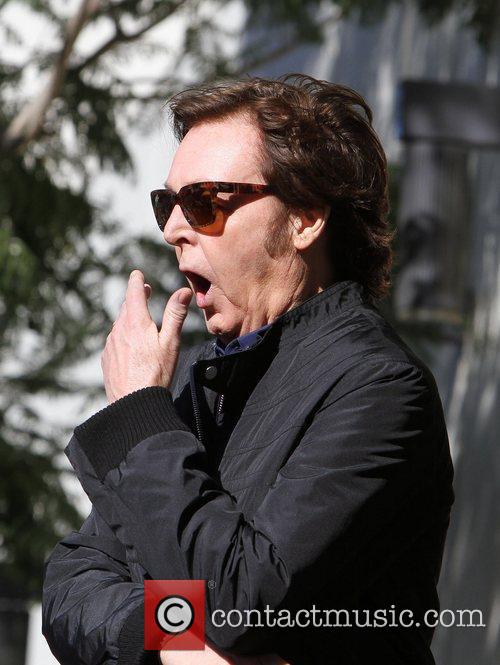 The New Single Drop Came As A Surprise To Many.

New will mark the 71 year-old's 16th studio album and first new material release since 2007's No. 3 record Memory Almost Full, and the follow-up to his mostly-covers collection Kisses on the Bottom last year.

New will be out on 15th October this year but you can listen to taster single 'New' now.