It's all new for Paul

To be Paul McCartney right now is to be a happy man; new album in the pipe and a new single – both called 'New'. The former Beatles man seems to have a newfound zest about him as he talked to WXRT Chicago. 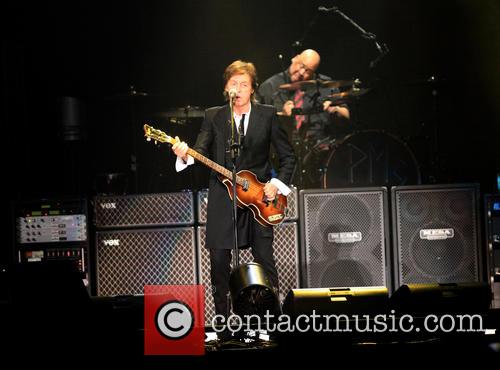 The title ‘musical legend’ doesn’t really get bestowed on many people, and if you’ve managed to achieve it, it probably means you’re quite old. For McCartney, his age nearly stopped him doing festivals because of “the kids”.

“But then I met a friend who’d been there,” McCartney explained. “[He said] ‘I was wandering through the tents and there’s all these people sitting around campfires singing Beatles songs.’ I thought, ‘I could do that!’” You certainly could Macca, you certainly could.

“I get so many people coming up to me on the street saying, ‘Your music changed my life.’ And I get a lot of cool musicians saying it, like Tom Petty and Dave Grohl. For me, the main thing is I love making music so much. If I retired, I’d still do exactly what I do. So I may as well not retire.” Quoting Willie Nelson, he said: “‘Retire from what?’ I’d do this for nothing!” 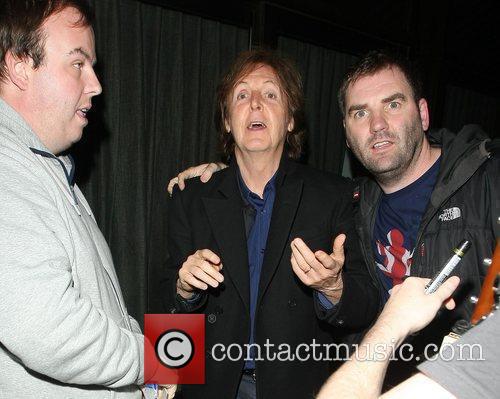 Sir Paul gets mobbed by fans

The Liverpudlian’s new album, New, is due out on October 14th in the U.K and a day late in the U.S. It saw him working with Mark Ronson, the British producer who shot to prominence when he worked with the late Amy Winhouse.

“Mark [Ronson’s] work with Amy was sensational, so I knew he’s be good,” explained Paul to The BBC. “He knows his music, he knows what he likes and the two of us together took the song and tried to put the maximum vibe into it. We had a lot of fun. He brought expertise, energy, enthusiasm and the odd laugh or two.”