The ex-Beatle has no plans to retire any time soon, with a new record coming in September.

The indefatigable former Beatle, now 76 years old, will released his 18th solo studio album on September 7th, representing his first album in five years since 2013’s New. Two songs from the record, titled ‘I Don’t Know’ and ‘Come To Me’, were released earlier this week.

Describing the album as having a “travelogue” theme and feel, McCartney spoke briefly about the making of the record, which he had teased with a cryptic Instagram re-boot. 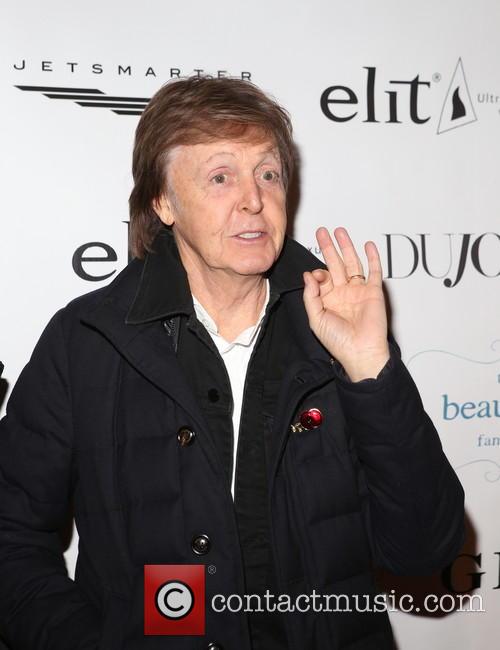 “I liked the words ‘Egypt Station.’ It reminded me of the ‘album’ albums we used to make,” he said in a press release on Wednesday (June 20th). “Egypt Station starts off at the station on the first song and then each song is like a different station. So it gave us some idea to base all the songs around that. I think of it as a dream location that the music emanates from.”

Now nearer his 80s than his 70s, McCartney shows little sign of slowing down, planning a brief tour to promote Egypt Station and appearing in James Corden’s ‘Carpool Karaoke’ this week as he played a secret show in his native Liverpool.

“I'm like these footballers. People say, 'When are you gonna retire?' And they will nearly always say, 'Well, when I don't enjoy it, or when the legs give in,' or something like that. When there's a factor that makes them retire. I don't think any of them want to retire particularly,” he told the BBC in an interview the same day about his future.