There's a lot going on for this Black Friday event.

Record Store Day is almost upon us which means all kinds of exclusive and unique releases are coming from the likes of Paul McCartney, U2, Gorillaz and many others. It's an annual celebration of indie recordings, and marks an appreciation of the tangible when it comes to musical enjoyment. 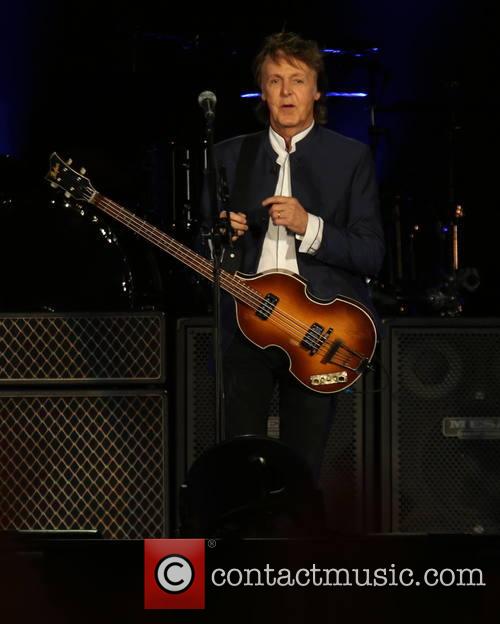 Paul McCartney has two 'Holidays Rule' 7-inch singles, both with a new version of 'Wonderful Christmastime' recorded with Jimmy Fallon and The Roots, one with Norah Jones' live rendition of 'Peace' recorded at the Sheen Center and the other with 'Jesus Christ' by The Decemberists.

Benjamin Booker has a 10-inch vinyl release of 'Live For No One' live from Columbus Theater in Providence, Rhode Island. Also with live exclusives are Otis Redding's Live in Europe - the 50th Anniversary Edition, and Eric Church with 'Mistress Named Music' 7-inch vinyl.

Paying tribute to the deceased are releases the likes of 'The London Chuck Berry Sessions' LP, 'Janis Joplin's Greatest Hits' and 'The Best of Muddy Waters' among others, while festive releases include Twisted Sister's 'A Twisted Christmas', 'Christmas on Death Row', Cheap Trick's 'Christmas Christmas' and Nathaniel Rateliff & The Night Sweats doing 'Baby It's Cold Outside'.