The 71 year-old musician is listening to the doctors' advise and has therefore rescheduled several shows that were set for June to this coming October. 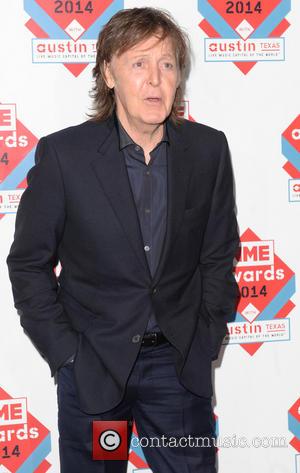 PaPaul McCartney has been forced to reschedule multiple shows in the US, which were expected to go ahead in mid-June, for October.

The 71 year-old musician is still attempting to recover from a virus he contracted last month while visiting Japan.

Although McCartney received treatment for the illness, which caused severe diarrhoea and vomiting, doctors have ordered him to keep resting.

The former Beatle's US leg of his 'Out There Tour' will now commence on July 5th.

"I'm sorry, but it's going to be a few more weeks before we get rocking in America again," he said in a statement on his website. "I'm feeling great, but taking my docs' advice to take it easy for just a few more days. Look forward to seeing you all soon."

The rock & roll icon was also forced to cancel shows at Tokyo's National Stadium that were planned for May 18th & May 19th, Tokyo's Nippon Budokan hall on May 21st and Yanmar Nagai stadium in Osaka on May 24th.

"I'm so disappointed and sorry to be letting my fans down," McCartney said at the time.

"Since contracting a virus last week that led to the postponement of tour dates, Paul received successful medical treatment at a hospital in Tokyo," added his rep. "He will make a complete recovery and has been ordered to take a few days rest." 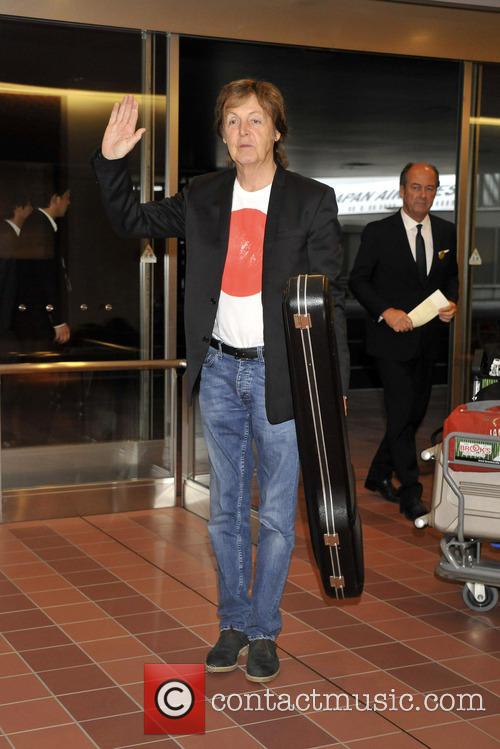 Below are Paul's upcoming tour dates: