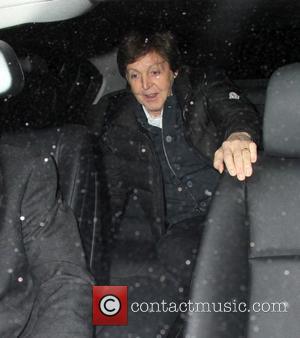 Paul McCartney’s already got a few dates lined up, but he’s just announced one of his biggest ones of the year, after revealing that he’ll be playing Fenway Park this summer as part of what looks to be like a North American tour.

Rolling Stone magazine reports that McCartney will play at the ballpark on July 9th while its home baseball team, Red Sox, play an away game against the Seattle Mariners. It will be four years since McCartney played the venue, having last rocked it with two shows in August 2009. Tickets go on sale this Friday, and date has been added to a summer schedule that already includes three shows on May 4th, 6th and 9th in Brazil, as well as a festival slot at this year’s Bonnaroo, which takes place June 13th-16th. Additionally, the former Beatle already has a June 22nd date set in Warsaw, Poland, as well as dates in Italy on the 22nd and Austria on the 27th of the same month.

It marks a busy time for the veteran rocker, who has never truly stepped away from making and releasing music. He’s currently working on the follow up to last year's album of standards, Kisses on the Bottom, having recorded new songs with producer Mark Ronson. 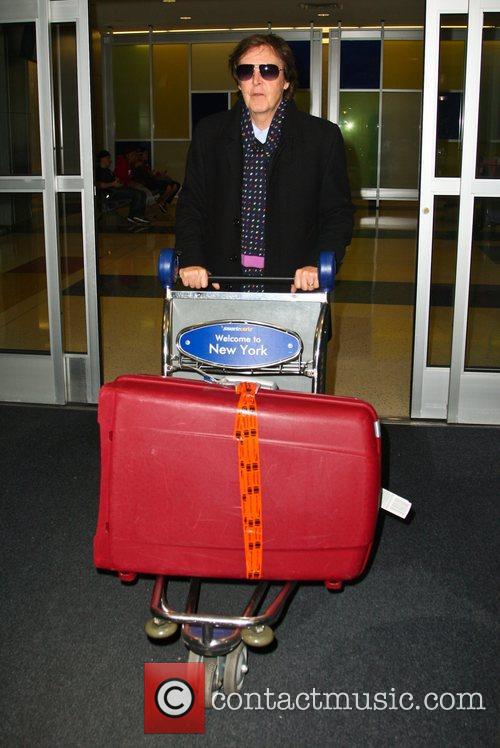 Paul McCartney arrives in the US last year, he'll be back again this summer