Paul McCartney sent a ripple of excitement through his London fans today when he announced that he'd be playing a gig in Covent Garden then made good with his promise by rocking in a lorry with a full band in tow. "I'm getting ready to pop up in Covent Garden at 1pm today. Oh baby!" he tweeted to plenty of frenzied glee. 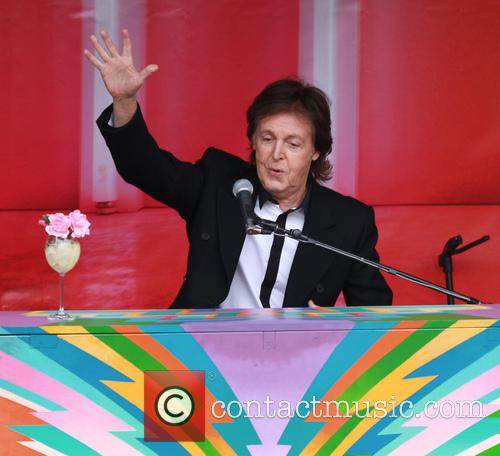 McCartney Played From The Side Of A Decorated Lorry.

Though McCartney posted the news at midday, a sizeable crowd of 2,000 had assembled ready for some magic. "Good afternoon," he said to the mass. "Welcome to Covent Garden." He added "We're just going to do some songs from our new album so get your phones out...As if they weren't already."

The 71 year-old singer opened with his latest single 'New' in a lunch hour performance that only lasted 20 mins. "Thank you very much. OK now, back to work!" he said to the audience. 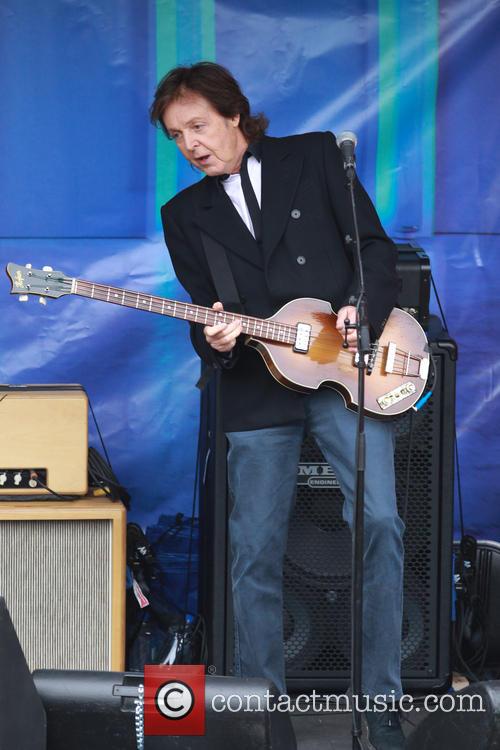 London Fans Rushed To Covent Garden After The Twitter Announcement.

The free concert accompanies the other promotional appearances he's been clocking up upon the release of his latest album, New, including a similar impromptu gig in New York's Times Square last week, record store signings and an appearance on The Graham Norton Show.

"It was very exciting," Sir Paul told the BBC afterwards, via BBC News. "It felt little bit like I was in a dream - sort of a little bit spacey." He also revealed that it was his daughter, designer Stella Mccartney's idea to hold the series of free outdoor gigs. 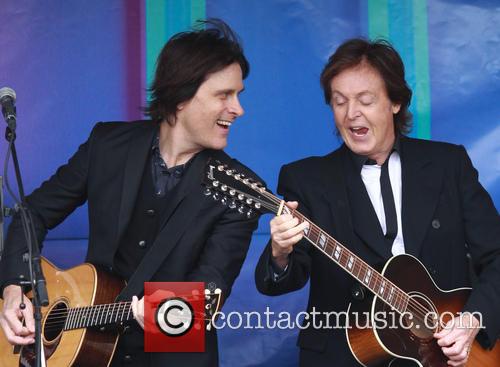 "She said, 'what you should do is just pop up somewhere and do a gig, and everyone will just get their phones out and they'll tweet it," the star explained, adding "And I said, 'well that's not a bad idea - however, I've now got to go and do it!'" 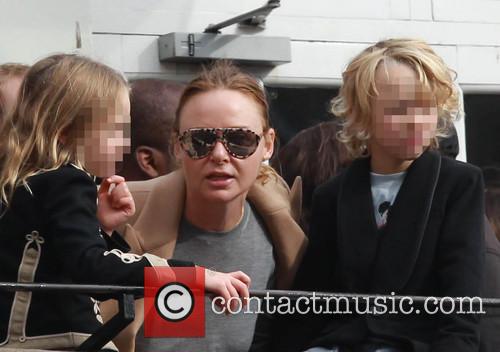 Paul's Daughter Stella Was At The Show After She Suggested The Idea.