The 73 year old is trying to get control of his share of The Beatles' catalogue's US publishing rights, after the Michael Jackson estate sold its rights back to Sony/ATV Music.

Sir Paul McCartney has launched a bid to regain control of his share of The Beatles’ catalogue’s US publishing rights from Sony / ATV Music Publishing. Although he co-wrote the majority of the legendary band’s hits, McCartney has never actually controlled the publishing.

The US Copyright Act of 1976 allows living artists to apply to regain control of publishing rights 56 years after the material is first published. This means that the earliest songs in The Beatles’ catalogue become available in 2018.

According to Billboard, the 73 year old singer filed papers on 15th December 2015 with the US Copyright Office, requesting a termination notice for 32 songs. Most of these date from 1962-1964, though a handful date from much later, such as ‘Come Together’ which won’t be available until 2025. 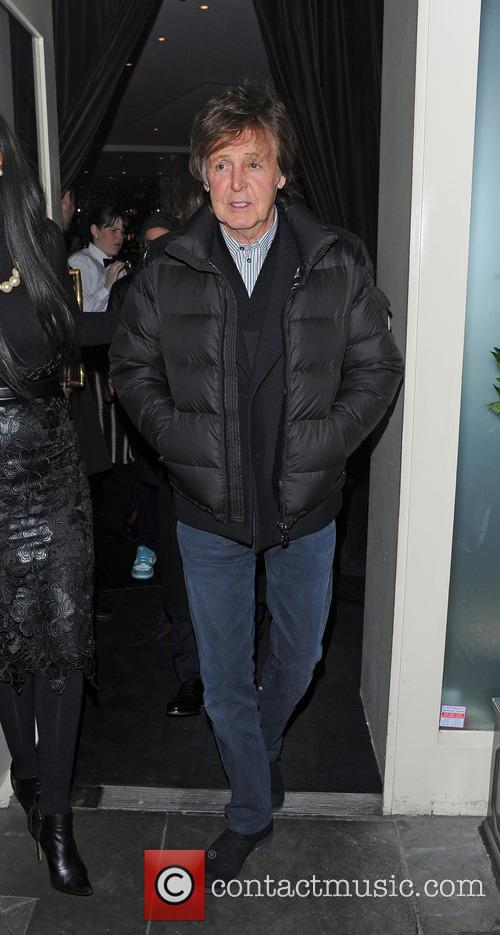 Many are known to have been written by John Lennon alone, but since all Beatles’ tracks the two of them wrote – either together or solo – were credited ‘Lennon-McCartney’, it allows McCartney to claim publishing rights over those as well.

More: “How VIP do we gotta get?” The mix up behind Sir Paul McCartney’s Grammys afterparty rejection

At the start of The Beatles’ career, Lennon and McCartney were persuaded to form Northern Songs with manager Brian Epstein and industry impresario Dick James, with only a 15% holding each themselves (George Harrison and Ringo Starr only had 0.8%). James, with the biggest holding, sold the rights to ATV Music without telling the other Beatles, denying them the chance to buy them themselves.

Michael Jackson bought ATV catalogue in the 1980s, then selling half of it to Sony in 1995, which is where the Sony/ATV conglomerate originated. With the decision of Jackson’s estate to sell the remainder to Sony/ATV for $750 million, McCartney now has the chance to finally own what’s his.