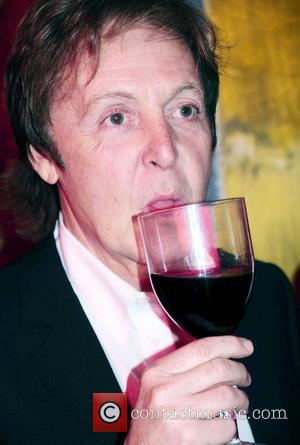 Sir Paul McCartney has dealt a blow to his former record label by taking away his back catalogue - and transferring his hits to a smaller independent music firm.
The Beatles legend parted ways with EMI in 2008, ending his 45-year partnership with the company, because he felt it had become "boring".
And the rocker is keen to sever every last tie with EMI - by moving his collection of solo material to One Little Indian - the London-based label that released Electric Arguments, the third album from his experimental project The Fireman.
Now MCCartney is trusting the tiny company to oversee future reissues recorded since going solo in 1970.
A source tells the publication, "Paul has been unimpressed with EMI for quite some time now.
"He's really enjoyed working with One Little Indian on his Fireman project, so didn't think twice about giving them the responsibility of handling his solo catalogue too."