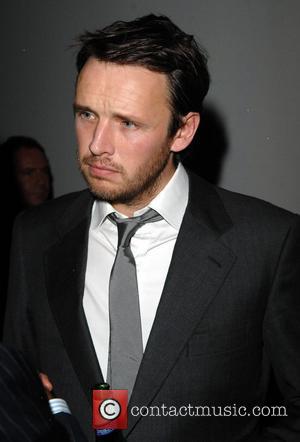 Sir Paul McCartney and actress/singer Lulu are reportedly dating exclusively after working together on a new album. The former Beatle is co-producing tracks on the beloved British singer's new album, which she's recording at the fabled Abbey Road studios in London. And sources tell respected U.S. columnist Liz Smith the couple is "head over heels" in love with each other and now MCCartney is making plans to perform with his new girlfriend, who turns 60 this year (08), on his upcoming tour. Smith reveals the couple is desperately trying to keep the romance under wraps until MCCartney's divorce from Heather Mills is finalised, but friends tell her there has been "a lot of staying over at Paul's place". Ironically, Lulu, real name Marie MCLaughlin Lawrie, will be among the stars performing at a planned tribute to the Beatles at the Hollywood Bowl in Los Angeles this summer (08). Lulu has been single since divorcing stylist John Frieda in 1995. Her first husband was late Bee Gees star Maurice Gibb. Since his split from Mills in 2006, MCCartney has been romantically linked to socialites Steffina Graves and Sabrina Guinness and actress Renee Zellweger. The rocker publicly dismissed the Guinness and Zellweger rumours last year (07).