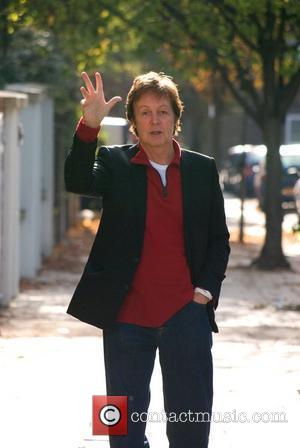 Picture: Sir Paul McCartney leaving his home this morning. It was alleged in tabloid newspapers this morning that he may agree a £25 million out of...

Sir Paul McCartney has sparked rumours of a new romance with Hollywood actress Rosanna Arquette. The former Beatle has reportedly been seeking comfort in the arms of the Pulp Fiction star, following Mills' public outbursts on U.S. and U.K. TV earlier this month (Nov07). The pair were photographed out and about in London this week (ends23Nov07), where the singer enjoyed a romantic stroll with the 48-year-old blonde. MCCartney, 65, has been separated from Mills since May 2006, but is currently embroiled in a bitter divorce battle with the ex-model.