A Record Dealer Is Urging Sir Paul McCartney To Confirm Whether An Obscure Disc By A Swedish Brass Band Was The Secret Inspiration For The Beatles' Most Famous Album Artwork. 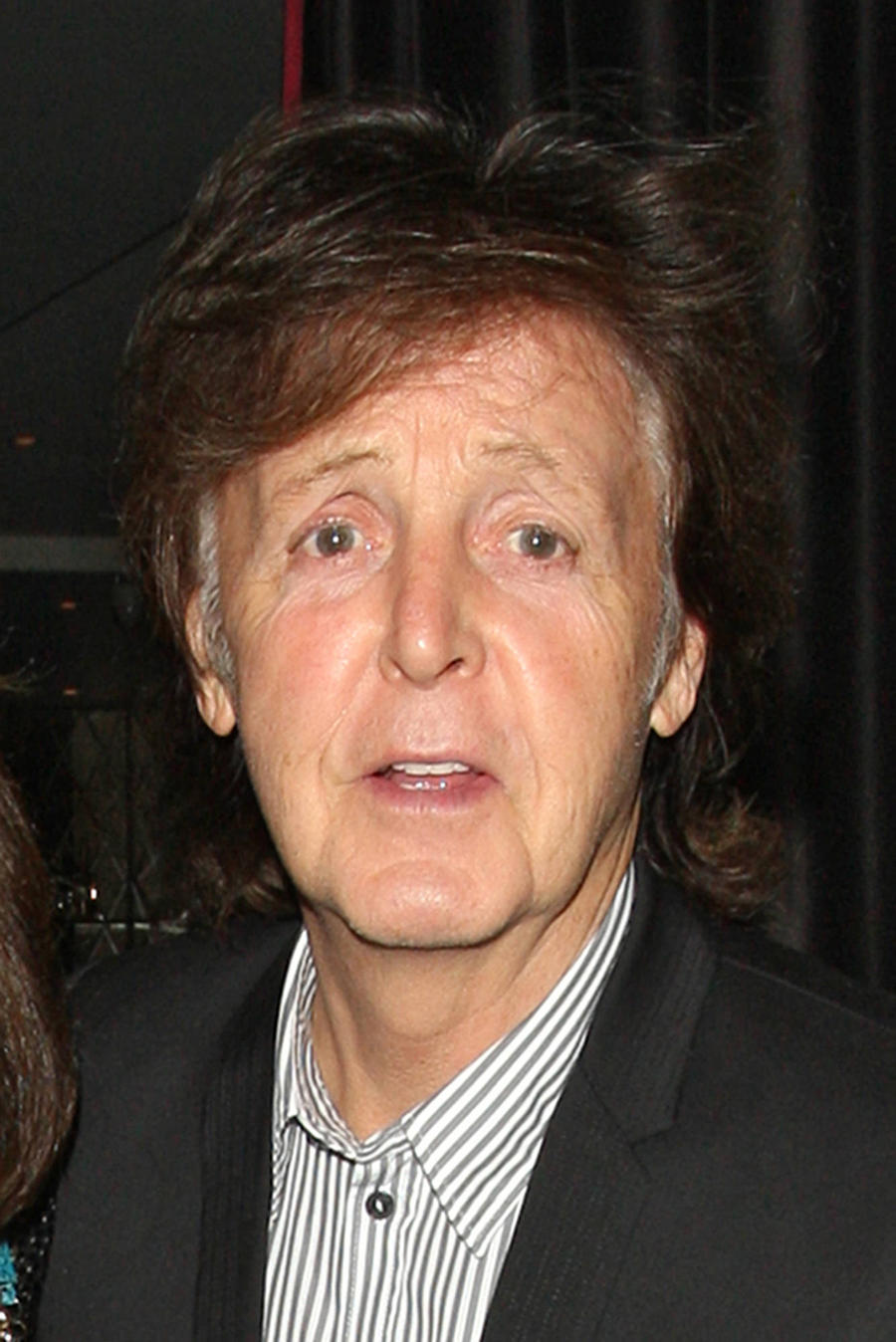 The EP by music collective Mercblecket was released in 1964, a full three years before the Fab Four unveiled their creative tour-de-force, Sgt. Pepper's Lonely Hearts Club Band, in 1967.

The Mercblecket EP, which ironically features the band performing covers of four Beatles songs and is titled Mercblecket Beats The Beatles, has a cover featuring several of the musicians standing centre-stage in front of a bass drum daubed with the band's name, while wearing military guardsman's jackets. They are flanked on either side and behind by other members of the group.

The Sgt. Pepper cover famously features the Fab Four wearing guardsman's jackets while standing in front of a bass drum daubed with the album's title. On both sides, and behind them, is an array of black and white cutouts of the band's heroes.

Although the sleeve was designed by Peter Blake and Jann Haworth, they were working from an ink drawing by MCCartney showing the basic concept for the artwork.

It is believed a member of Mercblecket, Roger Wallis, gave MCCartney a copy of the record when The Beatles visited Sweden in 1964.

Record dealer Jorgen Johansson has tracked down a rare copy and is trying to unravel the mystery.

He writes, "(I) talked to Roger Wallis on the phone only a couple of days ago, he still lives here and he confirmed that he personally gave the EP to Paul at their hotel as he wanted a copy, and Roger Wallis hadn't thought about the resemblance until i mentioned it to him... The only person who can really confirm this sensational story is Mr MCCartney himself (Hey Paul, if you read this get in touch) but with the info above it certainly leads into the direction that he was somehow inspired by this very obscure Swe EP (sic) from '64 when he made that ink drawing to the world's most famous LP, Sgt Pepper. Look at the Swedish EP and you realize the resemblance."

WENN has contacted a representative for MCCartney but the star has yet to comment.