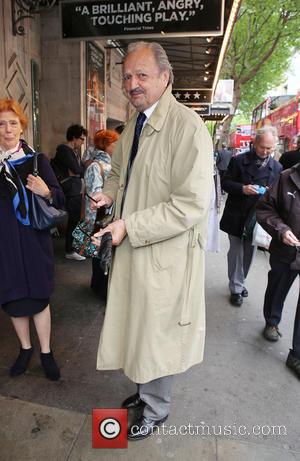 Leon passed away on 4 November (15) in Perth, Scotland after a two-year battle with cancer, more than a year after his acting veteran elder brother Donald died from the disease, aged 90.

Donald become more famous than Leon in their native England, but Leon made a name for himself in Scottish theatre and TV shows including High Road, Taggart and Dr. Finlay's Casebook.

He also enjoyed roles in a number of other British TV series including The Avengers, Upstairs, Downstairs, Poldark and Rough Justice.

His nephew Marc tells Britain's Daily Mail newspaper, "When you said Sinden in Scotland, people thought of Leon, not Donald."

Marc also discussed Leon's relationship with British actor Walter Carr, who died in 1998. He added, "It was illegal for Leon to be gay for most of his life, but his family and friends all knew... Donald was discreet about it, of course, but completely supportive of his brother."