Author was one of the sharpest writers in British novel history 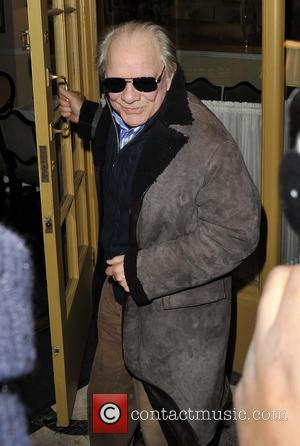 The British author Tom Sharpe has passed away aged 85 years-old. Sharpe was the author of critically acclaimed novels like Porterhouse Blues and the Wilt series of novels. Possessing aggressive language and biting turns of phrase, he was known as the master of British farce.

In a statement reported by The Guardian, Sharpe’s editor at Random House publishing paid tribute to the late scribe, commenting “Tom Sharpe was one of our greatest satirists and a brilliant writer." She added that he was "Witty, often outrageous, always acutely funny about the absurdities of life." Sharpe’s debut came in 1971 with the dark comedy of Riotous Assembly. It took inspiration from Sharpe’s time spend in South Africa, enduring national service in the Royal Marines and doing social work, and described the reaction to an innocent black man being blown to bits by an elephant gun.

Arguably his most successful book was his third novel: Porterhouse Blue was published in 1974 and its satirical take on life in a fictional Cambridge college – Sharpe studied at Lancing and Pembroke Colleges, and went onto lecture in the city too - made enough of an impact for it to be resurrected in the 80s, with a television adaptation starring David Jason. After this he wrote the Wilt series of novels, about Henry Wilt. He was another character perhaps drawn from his own experiences of life, described as, "an insignificant little man to whom things happened and for whom life was a chapter of indignities". 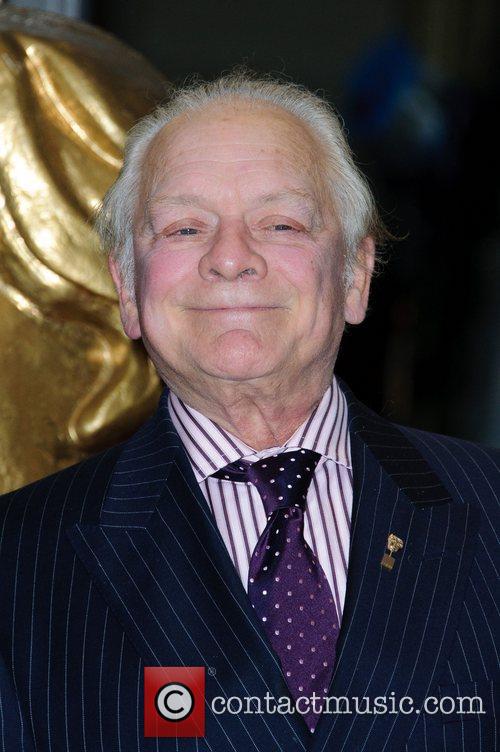 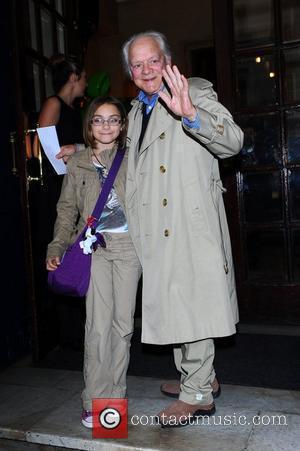