Stella English, the 2010 winner of The Apprentice has lost her claim for constructive dismissal against Lord Alan Sugar and has been branded a “serial liar” and “desperate for money” in the process, according to a report from The Guardian. Stella, 34, claimed that she had been patronised by Sugar’s employees and demeaned. When she left one job and took a new role at another of Sugar’s companies, she was told “there is no job,” apparently reinforcing her idea that the job she supposedly won at the end of the TV show was little more than a sham.

Alan Sugar was ferocious in his defence and said “I have been cleared of a derisory attempt to smear my name and extract money from me. The allegations were without substance, and I believe this case was brought with one intention in mind: the presumption that I would not attend the tribunal, that I would not testify and that I would settle out of court, sending Ms English on her way with a tidy settlement. I'm afraid she underestimated me and her reputation is now in tatters. I have principles and I am not going to be forced to compromise them, no matter how much time and money they might cost me."

During the tribunal, English, from Whitstable in Kent described the job at Viglen as a “PR construct” and explained that she was given a phone and a desk but was not given any specific job duties. During the trial, it was revealed that the sixth series of the Apprentice, which she won, finished filming in November 2009. However, it was not until 3 days before the finale was broadcast, 13 months later, that she found out she had won. 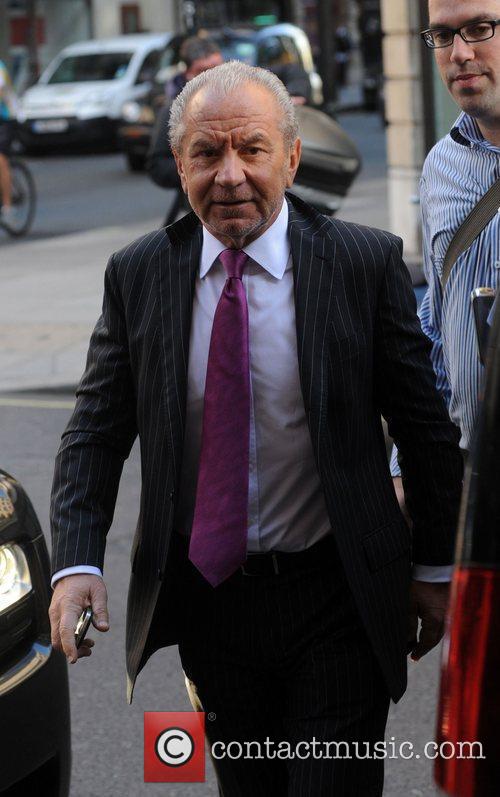