SPOILER ALERT! This week's episode of BBC's The Apprentice saw Lord Sugar fire one hopeful candidate, meaning there may be a little less comedy in the show from now on...

Alex Mills was this week's latest boardroom casualty, after failing to impress Lord Sugar on this week's ready meals task. Fans of such classic moments "Will you shut up Jordan, you silly sh*t!", 'Bad-date' Herbert, and "I don't need Viagra - I'm from Wales" will collectively shed a mournful tear as the 22 year-old Welshman was the latest to fall victim to the Lord's pointy finger. 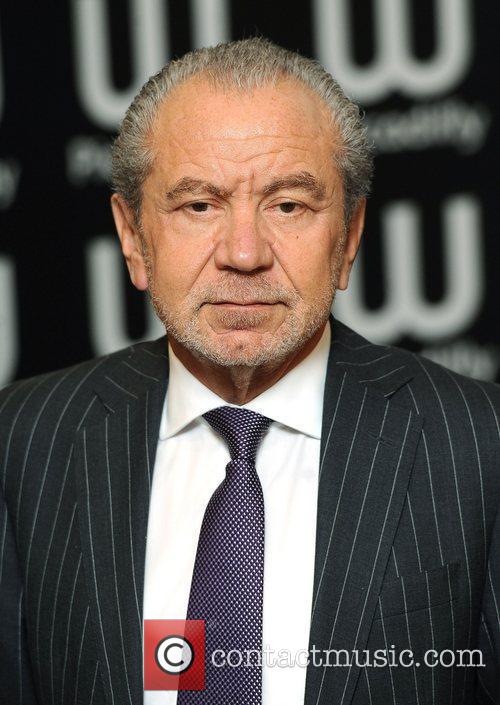 At this stage in the game, after nine episodes, each remaining candidate has been put rigorously through their paces, with such challenging tasks as designing an office away day, creating a dating website, and selling caravans at a convention. This week the teams had to come up with a new ready meal brand to pitch to supermarkets, with Mills project managing team Endeavour against the formidable Neil Clough-headed team Evolve. Mills came up with an idea for children's "Poppity-Ping" meals, named after the Welsh slang for microwave. However, he conceded to dashing teammate Miles Mordaunt's "Deadly Dinners" suggestion, which excited the kids with its horror themed, skull-adorned packaging but parents, executives and Sugar's aide Nick Hewer weren't impressed, with Hewer remarking with his trademark wasp-chewing expression: "There's a skull in the middle of it. You find them on dangerous products like bleach and drain cleaner." 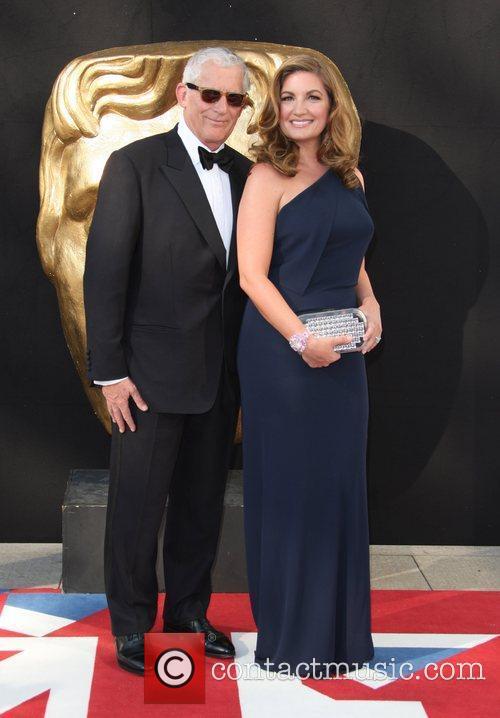 Lord Sugar's Aides, Nick [L] And Karren [R] Report Back On The Candidates After Each Task.

In the boardroom with Miles and Leah Totton, Alex came under fire for not asserting his position as PM and was judged responsible for the failure of the task, with the perpetually stern Sugar advising: 'Alex, you should have stuck to your guns on this thing here. But I do admire your enthusiasm. And you're very, very young, and I have to say, that for someone as young as you, you are someone to be admired.' Sugar's firing came with a bittersweet note however - he reserves an added "with regret" preceding "you're fired" to those candidates he doesn't want to see swallowed up into the fiery office-jargon pits of business hell.

Alex has confused the country over the past nine weeks, with his highly sculpted, angular eyebrows and severely parted hair earning him comparisons to Dracula - not to mention his proposed tombstone business. Yet he has shown himself to be a capable young businessman who was not afraid to get stuck in and make a fool of himself, as seen in his toe-curlingly cringeworthy personas of 'bad-date' Herbert and the camo-wearing Sergeant Alex. In his audition tape, he reveals that "the secret of [his] past is that I used to be in a death metal band." Now that explains everything. 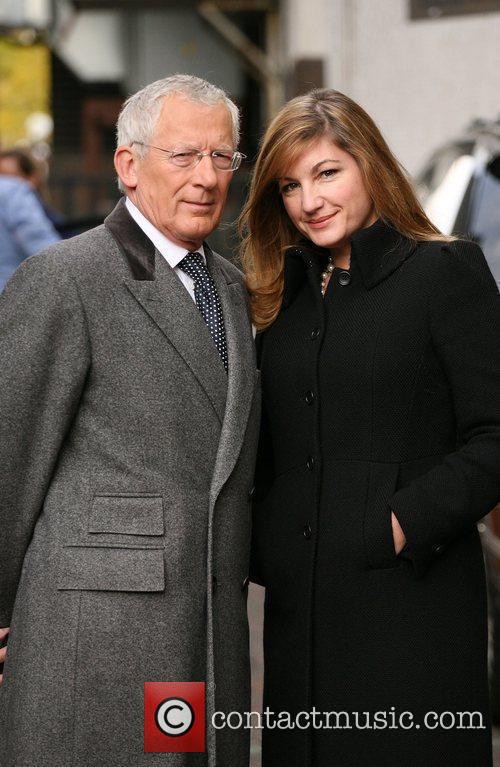 Nothing Escapes The Watchful Gaze Of Nick Hewer And Karren Brady.

As tensions mount higher in the boardroom, it's safe to say there'll be a lot more nastiness amongst candidates as they jostle for position to receive Sugar's £250,000 business investment.

Do you think Miles should have taken the fall for "Deadly Dinners" or did Lord Sugar make the right decision by firing Alex? Who do you want to win The Apprentice?