The 27-year old business man was a favourite to win the BBC show.

Scott Saunders, a contestant on this year’s ‘The Apprentice’, has reportedly walked out on the show after a confrontation with Alan Sugar. The 27-year-old was said to have been tired of Lord Sugar’s constant criticisms and told the panel, 'Thank you for the opportunity, but I quit.’ 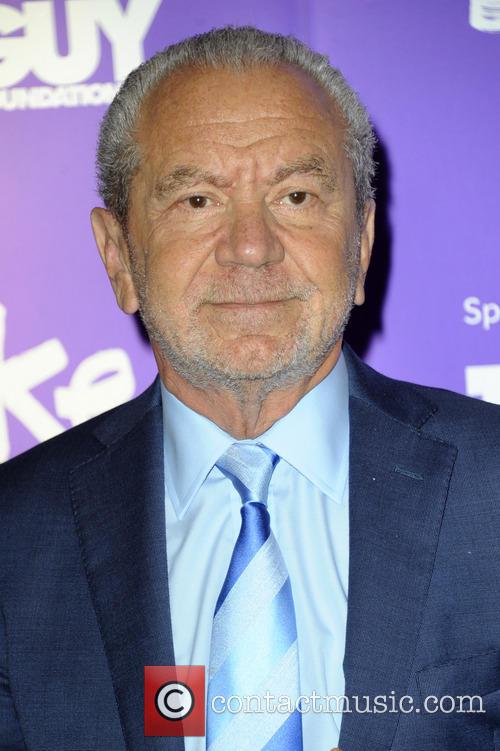 A source close to Saunders told The Sun On Sunday that he had become tired of being torn down by Sugar and his assistants Karen Brady and Claude Littner, 'He said they went for him like a pack of vultures. Lord Sugar was absolutely ruthless,’ the source said.

More: Sir Alan Sugar Branded 'Out Of Touch' After Claiming People Are Not Really Poor In The U.K.

'He tore apart everything that Scott had done from start to finish and called him a waste of space.’ Lord Sugar is even reported to have told Saunders that his performance had been one of the worst ever seen on the show.

'He said to the panel, 'Thank you for the opportunity, but I quit,’ the source explained. Saunders’ exit is said to air on a future episode of the show. Producers are now said to have been forced to reshuffle their plans to ensure the right number of candidates are now left in the final.

A spokesperson for the BBC refused to confirm Saunders exit, simply stating, ‘We never comment on upcoming episodes because it spoils viewer enjoyment.' Saunders was thought to have been a favourite to win the show, thanks to his performances in a number of challenges.

In last week’s episode he impressed Lord Sugar and the panel after pulling off a successful birthday party with Team Conexus. Saunders, along with fellow contestant Brett Butler-Smythe, was praised for hosting the Olympics-themed party and won the challenge.