Lord Sugar presses on with focus on new series

Ahead of the new series of The Apprentice on BBC One, Lord Alan Sugar has refused to be drawn into any debate regarding the court case that’s been brought against him by one of the previous winners of the show.

Stella English won the competition back in 2010 but has just had a claim against constructive dismissal at the hands of Sugar thrown out, following on from allegations on her part that he effectively used her as “an overpaid lackey”. As The Guardian reports, Sugar quickly nipped any questions in the bud when it came to the official press conference ahead of the new series’ beginning, commenting "Here we go. We are here to talk about the new series and that's what we are going to talk about today."

He did, however, address how long he thought the show could go on for, commenting "I think the Apprentice has got longevity in it as long as we can continue to find interesting and different characters. I know it's difficult with tasks – they are either selling or buying or negotiating or manufacturing something, of course that is never going to change.” Continuing, he added"We try to make it a little bit more interesting but at the end of the day it is down to the candidates if it is interesting TV. I am sure the BBC will continue to commission it." 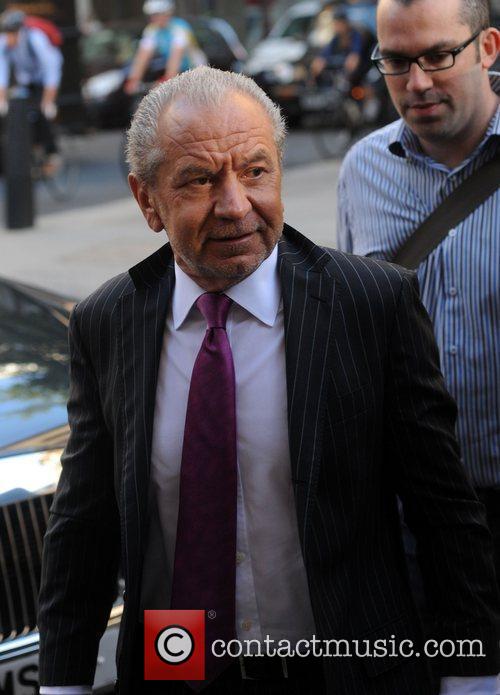