This year’s Apprentice winner has been chosen – Leah Totton is a doctor, who hopes to open a high street chain of clinics, offering cosmetic treatments at an affordable price. While Totton might want to beautify the world however, the number of viewers her victory attracted wasn’t exactly a sight for sore eyes. The show, airing between 8pm and 10pm, was watched by just 5.7 million viewers, matching the lowest viewer activity ever recorded for an Apprentice final. This is down significantly from the 6.1 million, who tuned into the eighth series finale and it also marks a seven-episode low for this season. 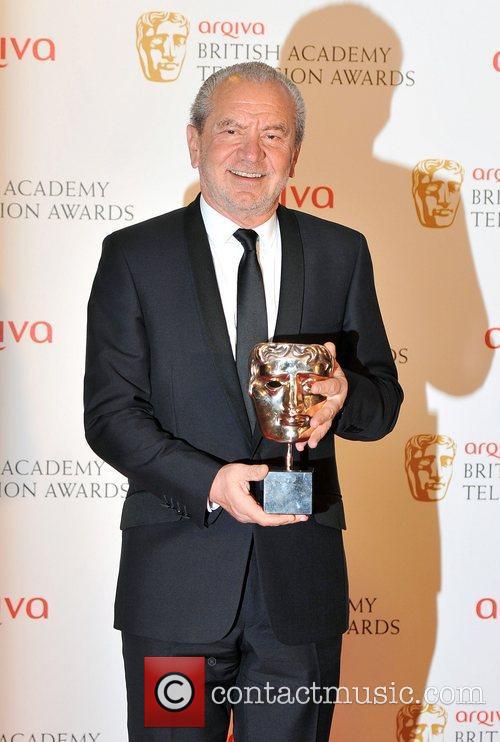 Fewer people than ever seem to care about Lord Sugar's latest business partner.

Still, the BBC is keeping the show alive and, unlike other reality formats (cough, The Voice, cough) The Apprentice won’t be going through any major changes in its format or lineup. The only other finale with stats this low is The Apprentice’s second series, won by Michelle Dewberry.The current motivational speaker was crowned as the winner in 2006, but apparently she simply couldn't motivate people to tune in. 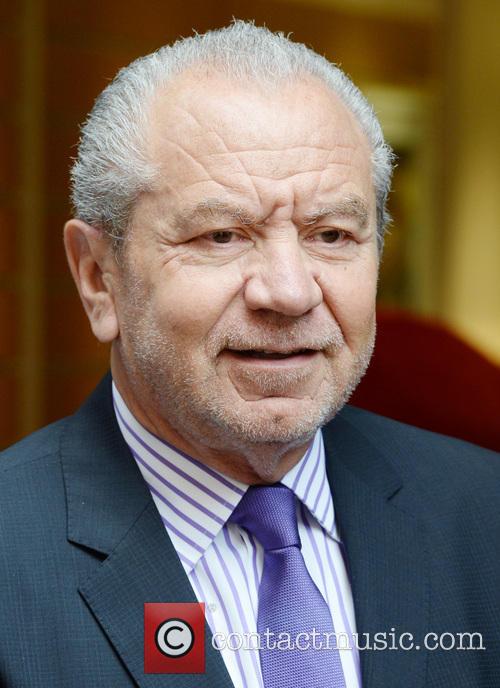 Nevertheless, he will be back for a tenth series.

While the record low won’t affect The Apprentice itself, which has already been commissioned for a tenth run (we don’t know how that happened either,) the spinoff The Young Apprentice wasn’t as lucky and has been axed from the fall 2013 schedule. It remains to be seen whether the same fate won’t befall the original in 2014.

Even the beautiful Leah Totton couldn't save the show's plummeting ratings.