Stella English gets a dressing down for "running to the teacher"

Former Apprentice winner, Stella English was accused of “running to the teacher” by Bordan Tkachuk, chief executive of Alan Sugar’s IT division, today, the Telegraph report.

English was handed a £100k-a-year job at Viglen, where Tkachuk is the chief exec, after winning The Apprentice. But when she spotted that that £1.4 million worth of projects had not been invoiced, and that the company only made an annual profit of £800,000 despite having a £60 million turnover, she tried to get some answers. This was a mistake. "Stella didn't understand this was work in progress, so to come out and say there is missing money, then that is ridiculous without discussing it with me first,” Tkachuk told a hearing for her constructive dismissal. "Numbers are all over the place, and it is normal there are outstanding amounts of money. It is not a revelation. After the claimant went to Lord Sugar it was like she had set false alarm bells ringing.” Perhaps that’s where the crux of the issue lies; Mr Tkachuk’s hurt sense of pride when English went above his head. "It's like running to a school teacher claiming something that isn't true," he added. 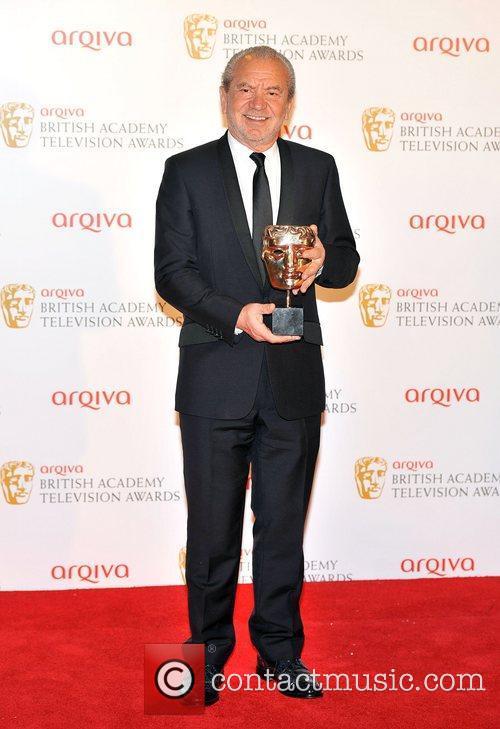 English quit her post at Viglen in May 2011 and complained that her role there was that of an "overpaid lackey". This is something which Lord Sugar has strenuously denied, but nevertheless, she is claiming constructive dismissal via the courts.