'The Apprentice' star had a stent fitted while on holiday in Florida after a scan showed one of his arteries had narrowed.

Reality TV star and businessman Sir Alan Sugar reportedly underwent heart surgery while on holiday in Florida, after a scan showed that one of his arteries had narrowed.

A report in The Sun on Monday (January 16th) said that the 69 year old business mogul had a stent (a permanent meshed tube that eases blood flow) fitted during an operation on his heart, after an angiogram showed that an artery leading to his heart had been narrowed. 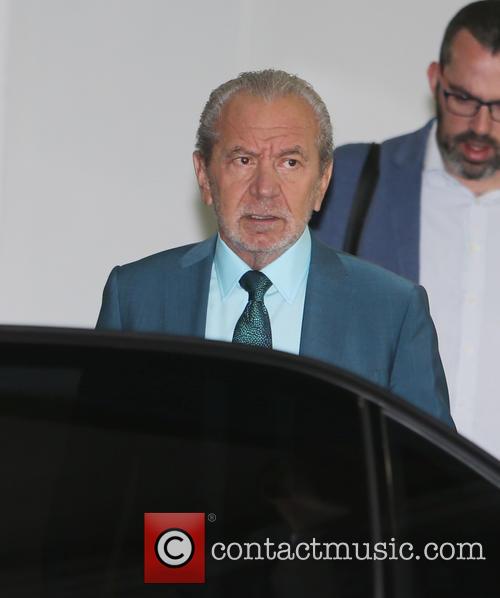 “He was on the mend within a day and cleared to resume exercise after a week,” his spokesperson Andrew Bloch said shortly afterwards. “He's in perfect medical health and plays tennis and rides his bike for 40 miles regularly.”

Lord Sugar had told his fans via social media over the weekend that he is temporarily unable to fly a plane for three months, because his American medical insurance had been suspended.

More: Did Sir Alan Sugar accidentally reveal the winner of ‘The Apprentice’?

“Flying with instructor Spencer Rich acting as pilot in command,” he tweeted from a flying school in Boca Raton, “my US medical has been suspended for 3 months.” Later, he added in more detail: “UK/US pilot medical been temporarily suspended due to a medical procedure.”

Flying with intructor Spencer Rich acting as pilot in command.my US medical has been suspended for 3 months @TheSun pic.twitter.com/X7rjNi1R0W

He is thought to have undergone the operation back in mid-December after he had flown to Florida from London with his family, shortly after having filmed the final of ‘The Apprentice’.

Sugar recently showed that he was in good health, sharing a picture of himself taking on former Wimbledon champion Jimmy Connors (64) in a game of tennis on Sunday. On New Year’s Day, he had seemingly made light of his recent health scare by posting a picture of a massive fry-up, with the caption: “My cardiologist came to breakfast. I can’t understand why he told me off.”

More: Did Piers Morgan break the law on ‘Good Morning Britain’ by tearing up a new £5 note with his teeth?