Lord Sugar photoshopped a picture of Senegal's team posing before their World Cup game against Poland to make them look like counterfeit goods sellers.

Alan Sugar has apologised after being roundly criticised for posting a tweet about Senegal’s World Cup squad which compared its players to beach sellers flogging sunglasses and handbags.

The tweet featured a picture of the Senegalese starting XI before their World Cup game against Poland on Tuesday (June 19th) photoshopped to make it appear as if they were selling counterfeit goods to holiday-makers.

“I recognise some of these guys from the beach in Marbella. Multi-tasking, resourceful chaps,” Lord Sugar said in a caption accompanying it.

People immediately criticised the British peer for being racist, and initially he dug himself in by refusing to take it down. “Why not it is meant to be funny… for god sake” and “I can’t see what I have to apologise for… you are OTT… its a bloody joke.”

While it was still live a few hours later, the 71 year old businessman eventually apologised. “Just been reading the reaction to my funny tweet about the guy on the beach in Marbella. Seems it has been interpreted in the wrong way as offensive by a few people. Frankly I can’t see that, I think it’s funny. But I will pull it down if you insist.”

“This lazy, stereotypical and bigoted kind of attitude belongs to a bygone era,” educational charity Show Racism the Red Card told BBC Sport about Sugar’s tweet. “The World Cup is a celebration of different cultures and brings people together from across the globe. Lord Sugar's unhelpful and ignorant comments go very much against the spirit of this unique occasion and are probably best kept to himself.” 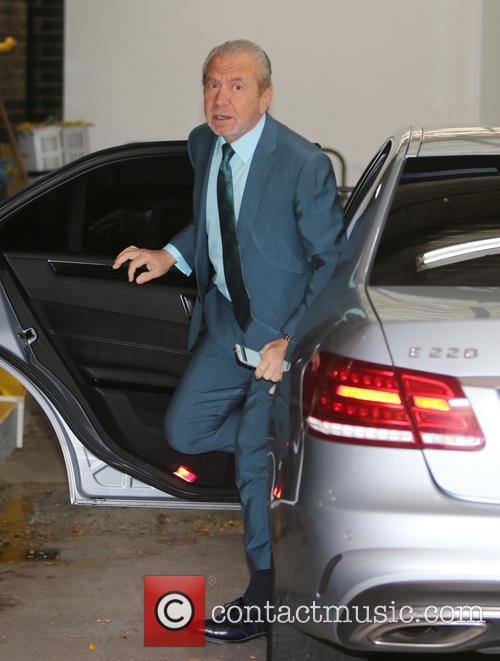 “I misjudged me [sic] earlier tweet,” Lord Sugar wrote the following day. “It was in no way intended to cause offence, and clearly my attempt at humour has backfired. I have deleted the tweet and am very sorry.”

The BBC’s press office, on the same day that the corporation rolled out brand-new guidelines on diversity regarding the top jobs, also issued a statement on Wednesday about the presenter of their high-profile show 'The Apprentice', saying: “Lord Sugar has acknowledged this was a seriously misjudged tweet, and he’s in no doubt about our view on this. It’s right he’s apologised unreservedly.”