By Rich Cline
Good
Aniston and Butler mysteriously rustle up just enough chemistry in this simplistic rom-com to make it enjoyable. We never really like their characters, but some of the film's contrived situations are genuinely funny. 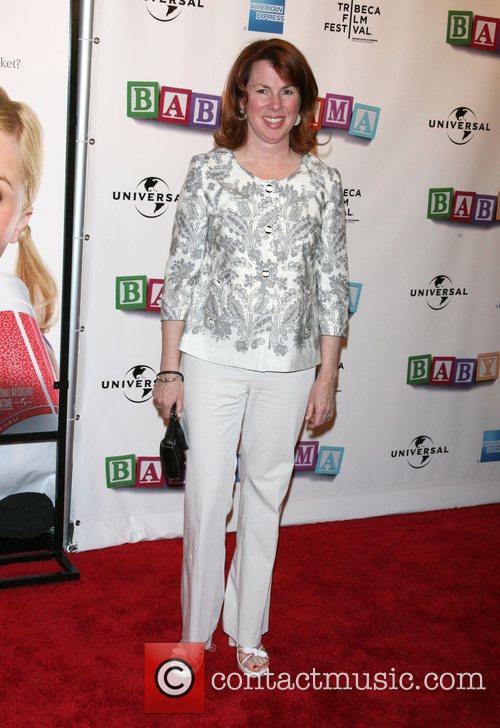 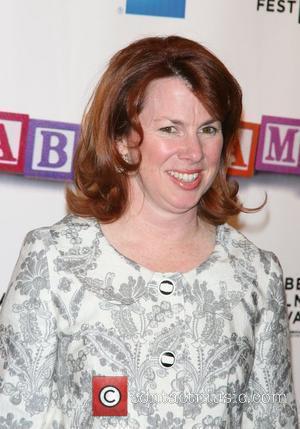