The singer had posted a troubling message on her Facebook page in which she claimed she had ‘taken an overdose’.

Sinead O’Connor is reportedly safe after sparking concern when she posted a troubling message on her official Facebook page. In what read like a suicide note, the singer said she had ‘taken an overdose’ in her Dublin hotel room and spoke about the problems she had faced in the past few months, including her hysterectomy surgery in August. 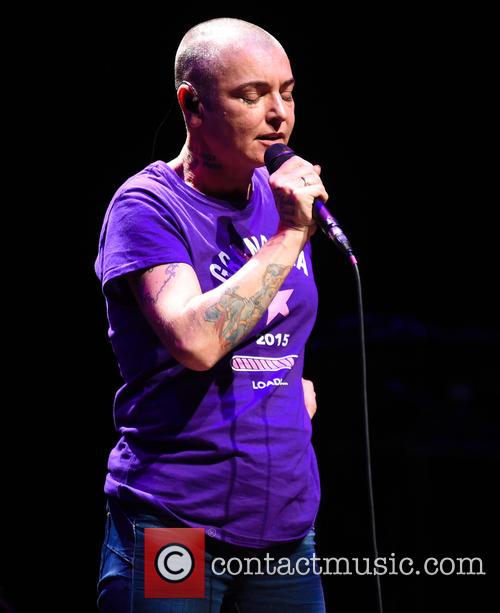 Sinead O’Connor is said to now be ‘safe and well’.

‘There is only so much any woman can be expected to bear,’ O’Connor wrote. ‘The last two nights finished me off. I have taken an overdose. There is no other way to get respect. I am not at home, I'm at a hotel, somewhere in Ireland, under another name.’

‘If I wasn't posting this, my kids and family wouldn't even find out...I could have been dead here for weeks already and they'd never have known. I'm such a rotten horrible mother and Person, that I've been alone. Howling crying for weeks.’

According to The Daily Mail, police rushed to O’Connor’s Dublin hotel room and confirmed the singer had been found and was given medical assistance. The 48-year-old is now reportedly ‘safe and well’ and recovering in hospital.

Speaking to the Irish Sun, singer Mary Coughlan said O’Connor had warned her she was planning to take an overdose. “She spoke to me first thing today to tell all her family that she was going to do this. I immediately asked could I come and see her,” Coughlan said.

O’Connor has been open in the past about her struggles with mental health issues. She has also faced a number of health issues in recent years, including undergoing a hysterectomy in August. In September she spoke publically about being forced to contact police over an alleged stalker, who had been sending her abusive emails.