It follows her conversion last month to Islam, and some inflammatory comments last week that she admits were "racist".

Sinead O’Connor has returned to Twitter a week after saying that she never wanted to spend time with white people again, explaining that she was coming back because she loves to “annoy white supremacists”.

The 51 year old singer wrote in a series of tweets last week, which even she acknowledged was racist at the time: “I’m terribly sorry. What I’m about to say is something so racist I never thought my soul could ever feel it. But truly I never wanna spend time with white people again (if that’s what non-Muslims are called).”

Now, however, she claims that she made the comments because “f*****g idiots” had been spamming her, and that she had hoped to get her Twitter account removed, thereby stopping her from having to hear from them. 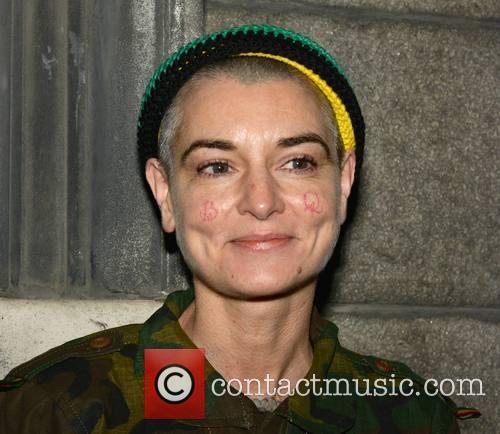 “I decided to come back to Twitter as I love annoying the white supremacists that are now all over my page. I don’t really hate white people, it’s just the way I see it is Twitter would close my account if I said I did because they closed my account for saying I don’t like nuns murdering babies in Ireland,” O’Connor, posting under her new name Shuhada Davitt, said in a new video.

She added: “I was rather hoping they would close my page if I said I hated white people. But they didn’t.”

Her decision to convert to Islam comes after she changed her name last year to Magda Davitt and took up the Catholic faith.

In late October, the ‘Nothing Compares 2 U’ singer, who once was ordained as a priest by the traditionalist Catholic Tridentine movement in the Nineties, wrote: “This is to announce that I am proud to have become a Muslim.”

She added: “This is the natural conclusion of any intelligent theologian's journey. All scripture study leads to Islam. Which makes all other scriptures redundant. I will be given (another) new name. It will be Shuhada.”

More: One of millions – why we need to show support for Sinead O’Connor