Shortly after Prince died in April 2016, Irish singer O'Connor claimed that Hall had given drugs to the singer.

Sinead O’Connor has publicly apologised to comedian Arsenio Hall this week, for claiming last year that he had given drugs to the late singer Prince and insinuating that he had had something to do with his death.

Taking to her official Facebook page on Wednesday (February 22nd), the 50 year old singer retracted her accusations and wrote: “I apologize for my Facebook posts about Arsenio Hall to the extent that anyone thought I was accusing him of acting as Prince’s drug dealer and supplying him with illegal hard drugs, or insinuating that Arsenio had something to do with Prince’s death.”

“I sincerely apologize because those statements would be false, and I retract them unequivocally,” her brief post continued. 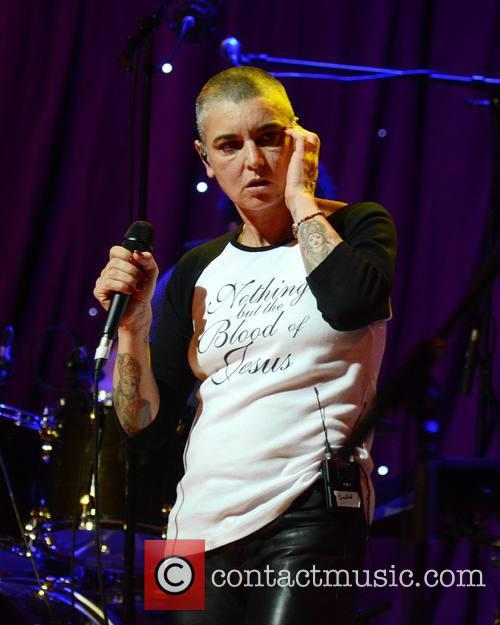 Sinead O'connor, pictured in 2014, made the claims barely a week after Prince's death

In light of the retraction, lawyers for 61 year old Hall will be dismissing the $5 million defamation lawsuit they had filed against O’Connor in May last year, after she had made the initial claims barely a week after Prince had died at his Paisley Park home and studio complex.

Hall’s publicist confirmed to ABC that he would drop the suit “now that Arsenio’s reputation has been restored by Sinead’s unequivocal reaction and apology.”

O’Connor, whose most famous hit ‘Nothing Compares 2 U’ was penned by The Purple One, was deeply affected by the singer’s death at the age of 57 in April 2016. 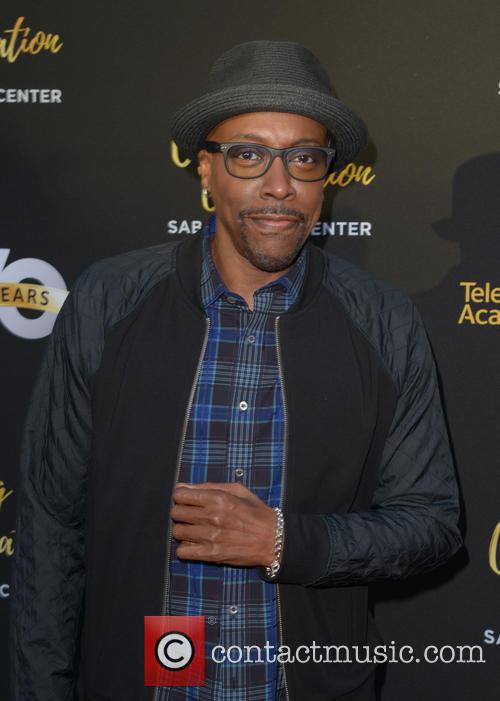 Lawyers for Arsenio Hall are expected to drop the lawsuit

“Two words for the DEA investigating where Prince got his drugs over the decades… Arsenio Hall (AKA Prince's and Eddie Murphy's b***h),” she sensationally wrote on Facebook. “Arsenio I've reported you to the Carver County Sherrif's [sic] office. Expect their call. They are aware you spiked me years ago at Eddie Murphy's house. You best get tidying your man cave.”

Days later, the musician and comedian Hall filed the multi-million dollar action against O’Connor, describing her accusations as “malicious” and “absolutely false”, and painting her as a “desperate attention seeker” who is “now known perhaps as much for her bizarre, unhinged internet rants as she is for her music.”

More: First anniversary of Prince’s death to be marked by event at Paisley Park