O'Connor has also changed her name to Shuhada, embracing the Muslim faith and turning her back on Christianity.

Sinead O’Connor has announced that she has converted from Christianity to Islam.

The 51 year old star, who is best known for her 1990 hit cover of ‘Nothing Compares 2 U’, said that her decision was “the natural conclusion of any intelligent theologian's journey”, and uploaded a video of herself singing that adhan, the Muslim call-to-prayer. O’Connor announced on Twitter that she had changed her name to Shuhada Davitt – meaning ‘martyrs’ or ‘witnesses’ in Arabic - and she thanked fellow Muslims for their support.

O’Connor said: “Here is my attempt at singing the Asan [sic]. I got some pronouncition [sic] wrong because emotions took me from my page…but there’ll be hundreds of others onstage to come.” 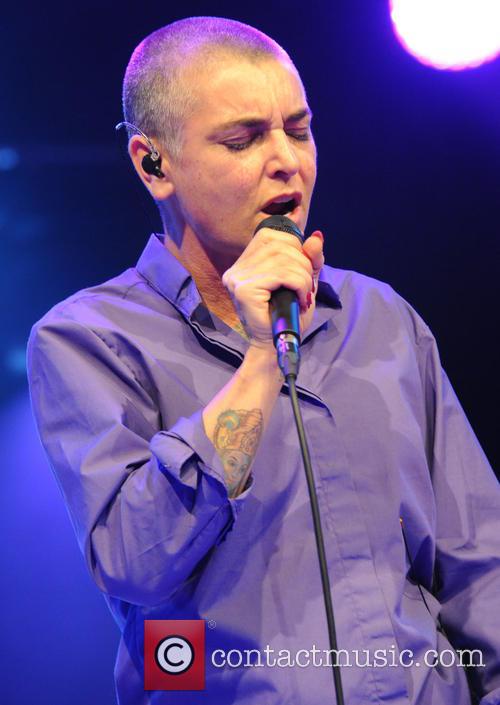 Her decision comes after she changed her name last year to Magda Davitt and took up the Catholic faith, but she now appears to have turned her back on Christianity permanently.

She had previously also been ordained a priest by the Irish Orthodox and Apostolic Church back in 1999 – a ceremony which the Catholic Church, that doesn’t allow women to become priests, did not recognise - seven years after infamously ripping up a picture of the Pope live on American television.

World renowned singer Shuhada Davitt @MagdaDavitt77 (#SineadOConnor) has proclaimed the #Shahadah with me in #Ireland.  She is so happy ! Masha Allah !#Ireland #Islam #SineadOConnorEmbracesIslam @SineadOconnorHQ pic.twitter.com/mBeHlcrgqW

“My best friend Elaine just gave me my first Hijab and she got chills all over her body when I put it on,” she tweeted about the background to her conversion. “Not gonna post a photo because is intensely personal. And I’m an ugly old hag. But I’m a very, very, very happy old hag.”

Earlier this week, O’Connor told the Daily Mail that she’ll be collaborating with Ronnie Wood, as well as actor Cillian Murphy, Pink Floyd’s Nick Mason and singer Imelda May, on a new EP – her first new music in five years.

More: One of millions – why we need to show support for Sinead O’Connor