Manchester band will celebrate their 30th anniversary with several large arena shows, including two dates at London’s O2 Arena, five years after their last shows there.

Simply Red have announced a string of shows to celebrate the band’s 30th anniversary. The shows - including a date at Leeds’s First Direct Arena – will come five years after their last performance. 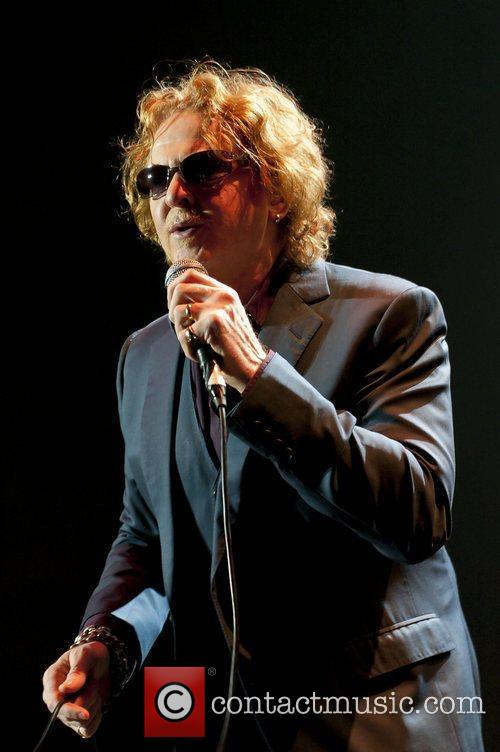 First Direct spokesman Tony Watson said: “Iconic and with a back catalogue the envy of many a musician, it’s going to be great to welcome Simply Red to the arena celebrating 30 years of topping the hit parade.”

In a “hand-written note” on the band's website, lead singer Mick Hucknall said: “Hello everyone. Am happy to celebrate with you our 30 years in music.

“We hope you're gonna enjoy the shows as much as we will. See you there!”

The band, formed in Manchester in 1985, have sold over 50 million albums worldwide. Hucknall, now 54, went solo after a split and most recently released a collection of American soul covers in 2012.

The ‘Big Love’ tour will firstly take in 10 cities in Germany before heading to eight other countries and heading back to the UK and Ireland for 14 dates. The tour will ciliate with two dates at London’s O2 Arena – five years to the day since their last appearance there.

In a nice touch for die-hard fans of the band, the tour will feature a line-up including long-time Simply Red members Ian Kirkham (saxophonist), guitarist Kenji Suzuki and Steve Lewinson on bass.

Tickets for the dates go on-sale on Friday at 9am. The band have arranged pre-sales from November 5 at 9.00am where those looking to secure early tickets can do so. 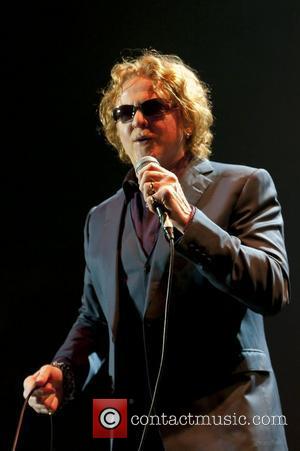 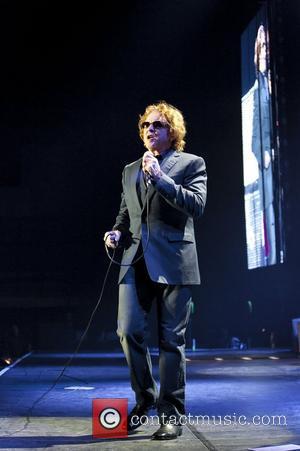 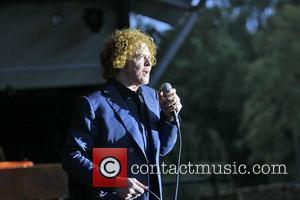 The Faces To Make New Lp?